Those saying ANC will be voted out of power 'are dreaming', Mabuza insists as he calls out corruption

Those saying ANC will be voted out of power 'are dreaming', Mabuza insists as he calls out corruption 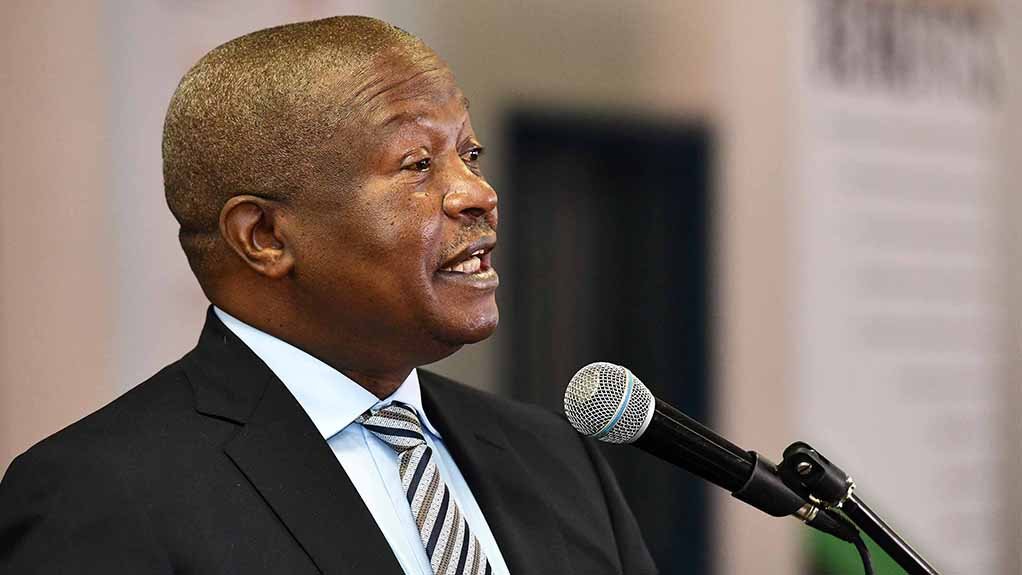 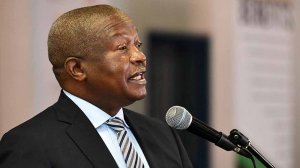 Mabuza squared the ANC's internal battles against its electoral fortunes on Thursday.

He told members what stood in the party's path to saving itself were corruption and fights about political positions.

Mabuza insisted the idea of an ANC not in power was simply a dream.

"Those that say the ANC will be voted out of power, I think they are dreaming."

The deputy president said the ANC had no space for arrogance, despite the actions of some members who had chosen to enrich themselves at the expense of service delivery.

Mabuza was giving the keynote address at the Peter Mokaba memorial lecture in Limpopo.

This was a rare ANC address by him in recent months.

Although uncertainty remains about whether he will run for re-election, Mabuza talked strongly about what the ANC's elective year should symbolise.

He told his audience members should avoid fighting with each other as the ANC elected new national leadership.

Mabuza said the party's infighting often projected it as being at odds with itself.

"We must avoid being consumed by internal squabbles. We are seen as an organisation that is at odds with itself. We are seen as people fighting among ourselves as people. This infighting must stop. I am happy to be in Limpopo. You are still better off comrades than other provinces. The conference is over, and we are called upon to disband the lobby groups."

He warned members the party risked losing its supporters and those voters who remained undecided about their trust in the ANC.

"If we want the voters who are undecided about the ANC, we must change our ways. Our members must avoid divisive temptations and fighting among ourselves in an elective year. The ANC must march into its conference in a very disciplined way," Mabuza said.

He called corruption a "phenomenon" that had consumed the party, adding it was costly to the ANC and country.

"It drives away investment in the country and causes uncertainty regarding socio-economic rights. We must stand firm against corruption. We cannot allow corruption to destroy the ANC," Mabuza said.

The ANC has been on a steady decline nationally in its electoral support.

Even with the numbers firm on voters choosing not to support the party, Mabuza said he believed the ANC could be saved.