The study of inequality has been mainstreamed – what now for the left? 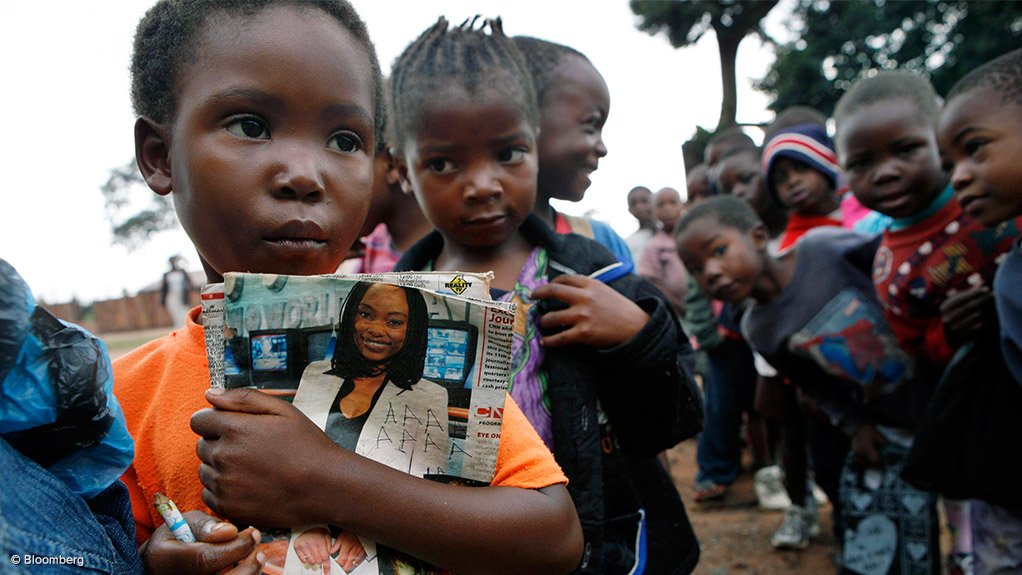 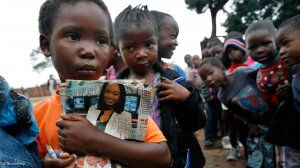 It could be said that mainstream economic research is informing the left’s long-term critique of trickle-down economics.

Three extensive pieces of research illustrate how the study of inequality has been mainstreamed. Thomas Piketty, in Capital in the Twenty-First Century, confirms that market-led growth deepens inequality and good redistributive policies improve growth. Tracing changes in inequality since 1921, Kate Pickett and Richard Wilkinson show that among the richest countries, it is the more unequal ones that do worse according to almost every quality of life indicator.

Another important voice is the re-emergence of Keynesian arguments against inequality. In a more recent study Herr, Ruoff and Salas argue that financialisation is part of a neoliberal political project designed to increase the share of income going towards profits, thereby increasing inequality.

Three broad conclusions can be drawn from these studies of inequality:

There has been widespread discussion in recent years of policy instruments such as conditional cash transfers, the basic income grant and increasing taxes on the rich, including a financial transaction tax on high frequency fines. But a number of debates remained unresolved.

One is around social policy. Armando Barrientos and David Hulme suggest that a “quiet revolution” is taking place in social policy in the Global South. They argue that social protection is now better grounded in development theory.

This is especially in an understanding of the factors preventing access to economic opportunity and leading to persistent poverty and vulnerability. The initially dominant conceptualisation of social protection as social risk management is being extended by approaches grounded in basic human need and capabilities.

In practice, this has involved the:

Many of these programmes and policies have been dismissed by the left as neo-liberal and tokenistic. The question raised by our research is whether, as Ferguson provocatively puts it:

Can we on the left do what the right has, in recent decades, done so successfully, that is, to develop new modes and mechanisms of government? And (perhaps more provocatively) are the neoliberal “arts of government” that have transformed the way that states work in so many places around the world inherently and necessarily conservative, or can they be put to different uses? To ask such questions requires us to be willing at least to imagine the possibility of a truly progressive politics that would also draw on governmental mechanisms that we have become used to terming “neoliberal”.

The growing institutionalisation of social assistance as a right through intense political struggle is the story in India, Brazil and South Africa. James Ferguson suggests that this:

… redefines groups in poverty as citizens (social citizens). A deepening of democracy follows.

These emerging welfare regimes of the South, what Ian Gough calls informal security regimes, rely on informal work as well as a variety of livelihood strategies such as street trading, the extended family, and the villages and communities within which they are embedded.

But, these schemes merely temporarily alleviate the conditions of the poor; they do not enable the poor to escape poverty. Unlike the social assistance schemes in South Africa and India, the focus of Brazil’s Bolsa Familia programme is not on providing jobs for the unemployed poor. Instead, this scheme and its predecessors focus on a combination of income grant and means to enhance “human capital” development.

A final key unresolved issue is an identification of the social forces that will align with the union movement. It is important to note that fundamental differences in the perceptions of the role of trade unions exist – differences that have divided the trade union movement since unions first emerged in 19th-century Europe.

The division lies between those who discern significant potential in trade union activity, and those who argue that such activity does not in itself facilitate the transformation of capitalist society. Some hold that it may even inhibit it.

Could the surge of worker and popular resistance worldwide provide the global trade union movement with an opportunity for the optimistic tradition to re-emerge? Could global labour take the lead in developing a broad coalition of social forces that combines initiatives for change from within government with support for developing wider, more radical sources of power outside?

If the labour movement is to play this broader role, new forms of organisation, new sources of power and new forms of worker solidarity will need to be constructed.

A broader role for labour will require reviving and redefining the role of labour as a “sword of justice” in the fight against inequality and not as a “defender of vested interest”.

Globalisation must be seen not only as a constraint. It is also an opportunity for new forms of transnational networks to build a movement at various levels, worker to worker, worker to communities, union to union and between labour scholars.

The article is drawn from Webster, E. and Morris, C. Trade Unions and the Challenge of Economic Inequality: An Unresolved Debate. In Alexander Gallas, A., Herr, H., Hoffer, F. and Scherrer, C. (eds.). Combating Inequality: The Global North and South. London: Routledge.