The State of SA democracy

The State of SA democracy 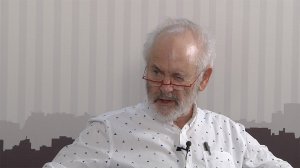