The necessity of reducing licensing agreements to writing 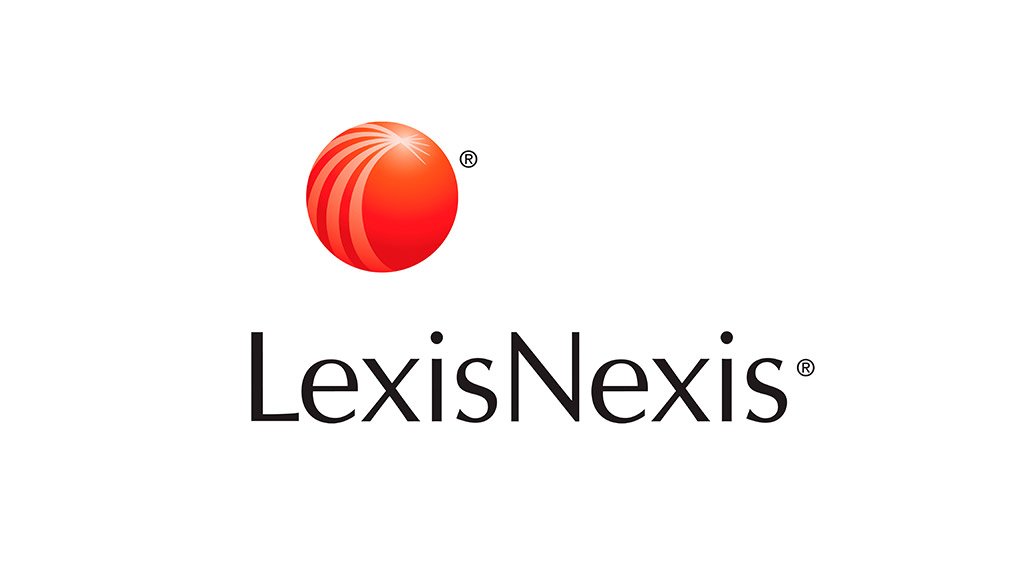 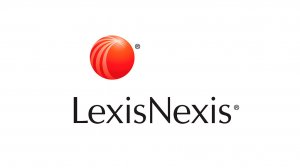 In terms of South African law, there is no obligation to have a trade mark licence agreement reduced to writing. There are, however, many practical advantages to doing so, particularly when it comes to setting out the parameters of the licensee’s use of the licensor’s trademarks insofar as jurisdictions, time periods, and the quality of the licensee’s products are concerned. Often licence agreements are entered into when both parties are in an amicable business relationship, particularly insofar as group company settings are concerned. However, when the nature of the business relationship changes (either through a falling out between the parties or through a change in ownership), the party seeking to enforce its rights can often find itself in murky waters.

The all too familiar scenario of a foreign company seeking to enforce its rights against its local distributor/manufacturer in South Africa once their relationship terminated showcased itself in the recent case of Joest (Pty) Ltd v JÖST GmbH + Co. KG and others [2016] JOL 36596 (SCA). Joest v Jöst – round one.

During 1989, it was agreed by the parties that Joest Vibrations Technics could use the Joest/Jöst trade marks in certain jurisdictions in Southern Africa. Joest Vibrations Technics (Pty) Ltd changed its name to Joest (Pty) Ltd in 1992. Subsequently, in 1996, the remaining Jöst shares in Joest (Pty) Ltd were sold to the Vogel Family. Despite the divestment, however, the manufacturing agreement between Jöst Germany and Joest South Africa continued. This provided that Joest South Africa could make use of Jöst Germany’s know-how in respect of the products listed in the manufacturing agreement. During the course of the parties’ relationship, both parties had applied for, and obtained registration of, the Joest and Jöst trademarks, respectively, in South Africa. It was common cause that the word “Joest” was merely the English spelling of the German surname “Jöst”. The manufacturing agreement continued in this manner until it was terminated in April 2012. Joest South Africa claimed that the agreement had been terminated as it had received very little usable know-how, particularly when taking into account the licensing fees that it was paying to Jöst Germany. Joest South Africa also alleged that it had used its own know-how to develop and manufacture its own products, which it sold under the Joest trade mark.

The High Court disagreed and dismissed Joest South Africa’s main application, and upheld Jöst Germany’s counterapplication. Both parties appealed the decision to the Supreme Court of Appeal (SCA) (although Jöst Germany’s appeal was limited to the issue of not being granted an interdict and enquiry into damages). Joest v Jöst – round two In upholding the decision of the court of first instance to expunge Joest South Africa’s registrations (and granting the relief that Jöst Germany had originally sought), the SCA reiterated the well-known principle that an agent who merely sells goods bearing the mark of its principal does not acquire proprietorship or goodwill in the trade mark. The SCA further emphasised that trade mark law has as its subject matter trade names, symbols, and signs which aim to convey information regarding trade origin.

Therefore, as Jöst Germany had at all times maintained control of the products to which the Joest/Jöst trade marks were applied, Joest South Africa could not have been considered to be the proprietor of the trade marks. This element of quality control is an important factor in cases of this nature. The SCA held further that, particularly during the years when Joest’s predecessors were wholly owned subsidiaries of Jöst Germany, the reputation and goodwill created through Joest South Africa’s use of the trademarks attached to Jöst Germany, as they were under the control of Jöst Germany. Therefore, Joest South Africa’s claim that it derived ownership of the trade mark as a result of its predecessor’s use is flawed, as these predecessors were never the proprietor of the mark.
Of important consideration in the decision was that:

Taking the above factors into consideration, the SCA ultimately concluded that the manufacturing agreement did, in fact, amount to a trade mark licence agreement notwithstanding that this was not specifically catered for in the agreement. From a practical point of view, a clear written trade mark licence agreement between the parties spelling out the rights and obligations of both parties could have avoided costly litigation.

Whilst this case reiterates the well-known principle in our law that an agent who merely sells goods bearing the mark of its principal does not acquire proprietorship or goodwill in the trade mark, it also brings to the fore some important practical lessons for any business that licenses intellectual property to or from another.

The most valuable lessons are that no amount of use of the mark by the agent will grant it proprietary rights over the trade mark of the principal. This should, however, be distinguished from the goodwill that attaches to a trade mark as a result of use.

In the absence of a written agreement, there may be issues regarding the ownership of the goodwill, particularly in respect of foreign licensors. An agreement can still constitute a trade mark licence agreement, notwithstanding that it is not specifically identified as such. Substance will always trump form and contracting parties need to be mindful of this when concluding agreement.

Although not specifically dealt with in this case, care should also be taken in respect of attempting to take assignment of trade marks that were registered by persons who were not the bona fide proprietor of the trade mark at the time that the application for registration is made, as these trademarks will always be vulnerable to being removed from the trademarks register. While this case does not create any new law, as such, it is a good illustration and reminder of how a clearly worded licence agreement, reduced to writing, can avoid time consuming and costly legal fees.