The effect of business rescue proceedings on creditors’ rights against sureties 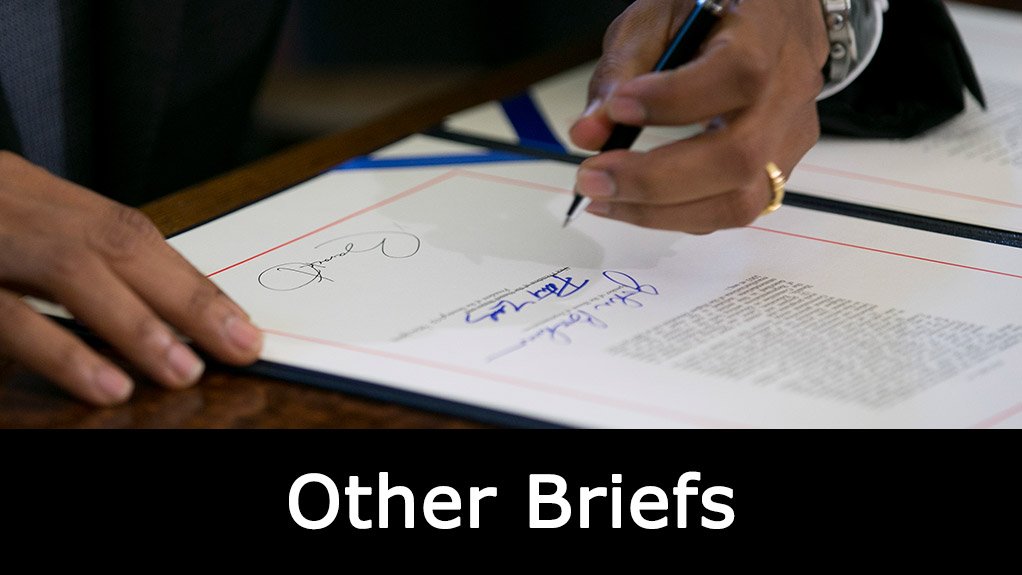 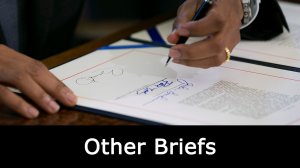 If you are reading this, then you are probably concerned about all the brouhaha over the plethora of case law pertaining to the enforcement by our courts of suretyships when the debtor company undergoes business rescue proceedings (in this article referred to as “business rescue”) as contemplated by chapter 6 of the Companies Act, Act 71 of 2008 (in this article referred to as “the Act”). If you are not concerned yet, then maybe you should be.

Business rescue is a foreign legal concept which has been integrated into our law with the intention of improving the prospects of reviving a distressed company to the general benefit of stakeholders and the economy.  However, there still remain many lacunae in the Act which our courts are now tasked with addressing.

The recent case of Tuning Fork (Pty) Ltd t/a Balanced Audio v Greeff and another [2014] 3 All SA 500 (WCC) (in this article referred to as “the Tuning Fork case”) dealt with such a lacuna, as the Act does not address the issue of whether or not a creditor loses its claim against a surety if a duly adopted and implemented business rescue plan provides for the creditor’s claim against the principal debtor to be compromised in full and final settlement of such claim. The court concluded, for the reasons discussed below, that the creditor would lose its claim against the surety.

The outcome of this case should alter the strategic outlook of all creditors, sureties and companies undergoing business rescue vis-à-vis what steps they should be taking to ensure their individual best interests are being served.

In the case of the compromise procedure between a company and its creditors in terms of section 155 of the Act, section 155(9) of the Act expressly stipulates that such a compromise does not affect the liability of any person who is a surety of the company, and thus the rights of a creditor against a surety are preserved.

The plan in this case provided for the “full and final settlement” of the claims of the concurrent creditors and contained no provisions addressing the position of the sureties for the company. The judge accordingly construed the plan to be one by which the company, as principal debtor, had been discharged from its liability to the creditor, which thus discharged the sureties from their obligations to the creditor. The judge stated in passing that although he had assumed that the creditor voted in favour of the plan, he did not think that there was any basis to distinguish between the position of a creditor who voted for the business rescue plan and the creditor who voted against it.

Distinction between the Tuning Fork case and the earlier case of Investec Bank Ltd v Bruyns 2012 (5) SA 430 (WCC) (in this article referred to as “the Investec case”).

It is important to distinguish the Tuning Fork case from the earlier judgment in the Investec case. It is interesting to note that Acting Judge Rogers presided over both of these cases.

The Investec case examined section 133 of the Act, which contemplates that once business rescue proceedings have commenced, the distressed company is protected from legal proceedings against it by way of a statutory moratorium. Similarly to the Tuning Fork case, the judge concluded that there is a lacuna in the Act as there is no express provision therein which states whether the moratorium operates in favour of a surety for the distressed company. Our common law of suretyship was thus applied having regard to the character of the statutory moratorium created by section 133 in favour of the company.

The judge concluded that on general principles of the law of suretyship the moratorium is a so-called defence in personam for the distressed company, which is the principal debtor, and thus does not also protect or operate in favour of a surety for such company. A defence in personam provides a personal defence to the principal debtor while leaving the debt in existence. The result was that at this stage of the business rescue proceedings the judge argued that the creditor could proceed against the surety of the debtor company undergoing business rescue notwithstanding the moratorium in favour of such debtor company. However, this may not be the case should the express terms of a suretyship stipulate otherwise (see Nedbank Ltd v Wedgewood Village Golf and Country Estate (Pty) Ltd & Others Case 20896/2010 (an unreported judgment delivered on 3 July 2013))

The Tuning Fork case significantly differs from the Investec case as it is not about the statutory moratorium in favour of the distressed company at the commencement of business rescue but is instead about the effect of an adopted and implemented business rescue plan by which the creditor has received a concurrent dividend in full and final settlement of its claim against the principal debtor. In the Tuning Fork case the temporary statutory moratorium in favour of the company had, with the finalisation of the plan, been superseded by a release of the company from its debts against payment to the concurrent creditors of a specified dividend in full and final settlement of their claims.

In summary, as a result of the Tuning Fork case and the Investec case a creditor, unless the terms of the suretyship stipulate otherwise –
1) may proceed against a surety for the debtor company in business rescue at the commencement of the business rescue proceedings when the company is enjoying the protection of the personal moratorium as contemplated by the Act, which protection the surety cannot invoke;

As a result of our law on business rescue being clarified by the emerging spectrum of case law, it is prudent for parties to obtain legal advice to ensure that they are kept abreast of legal developments to safeguard their rights on business rescue and avoid alarming surprises.