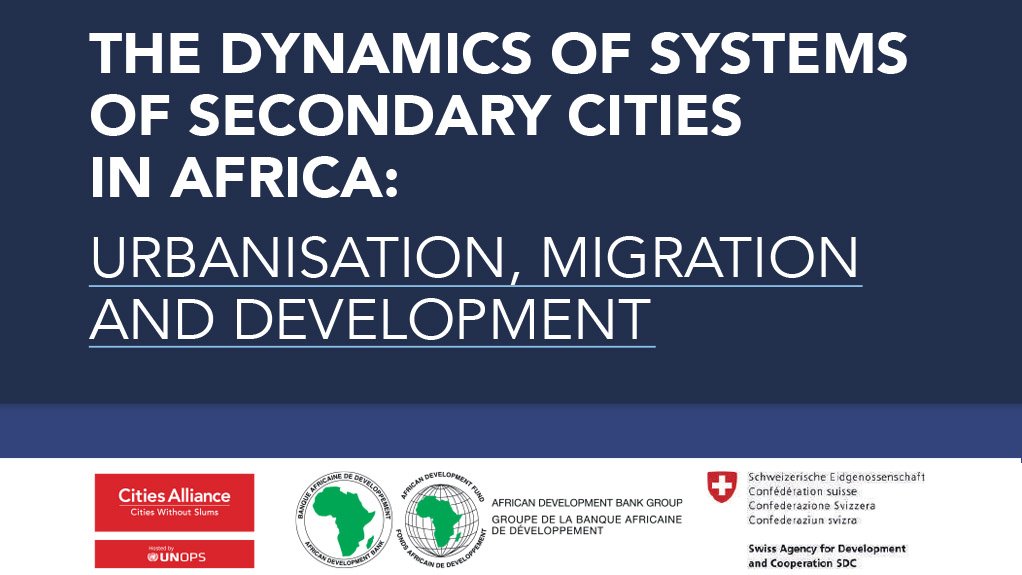 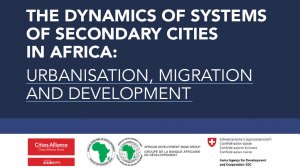 The populations of African cities are expected to grow by more than 900-million by 2050. Many of these people will live in secondary cities.

Unfortunately, they have become a neglected area of policy and economic development in the post‑independence era in Africa.