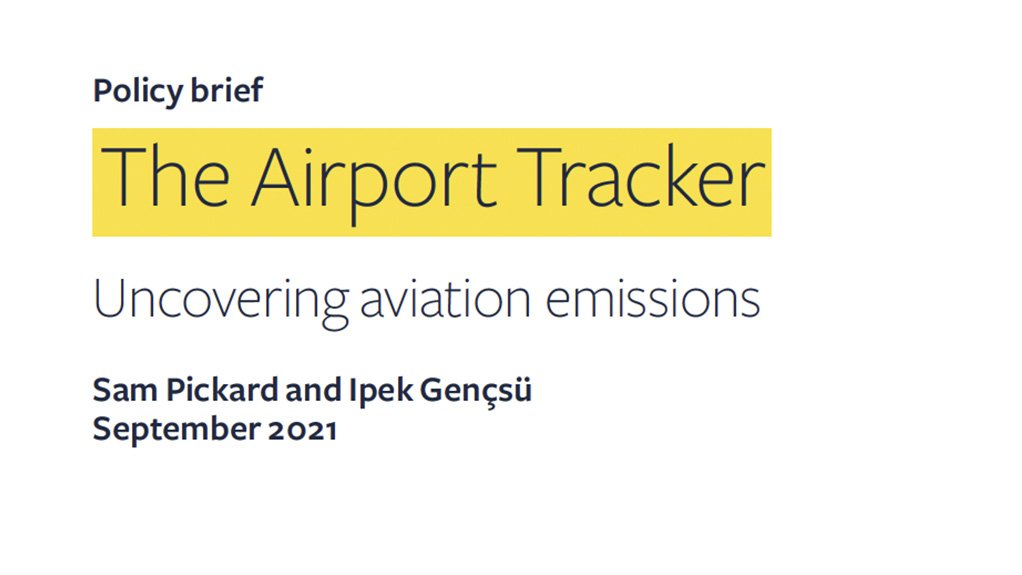 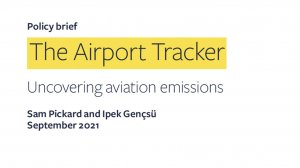 The Airport Tracker is an ongoing project attempting to visualise the climate impact of the world’s largest airports. We make this data available to help those working to limit the aviation sector’s climate impact and to provide transparency, accountability and comparability for global airport infrastructure-related emissions. The data provides policy-makers and campaigners with robust estimates of the climate impact of existing airport capacity to inform discussions around proposed capacity expansions, and to better understand how the aviation industry can align with a climate-safe world.

Airport Tracker data reveals that just 20 airports were responsible for 27% of CO₂ emissions from air passenger transport, 44 airports each created more CO₂ over the course of a year than a coal-fired power station, and nearly two-thirds of air passenger CO₂ emissions were created by just 100 of the 1,300 airports.

The Airport Tracker visualises aviation’s deep socioeconomic inequalities: the above airports are overwhelmingly located in the Asia-Pacific, North America and Europe, while passenger flights from just 20 cities created CO₂ emissions equivalent to a mid-sized economy, such as Spain. Inequality also exists within regions. Of the 346 European airports analysed, just 10 account for 42% of the region’s passenger CO₂ emissions, and 4 of these 10 are in just two countries (the UK and Germany).

Details on how to use the tracker and how the data was compiled are available on the Airport Tracker website. This is an ongoing project and we welcome ideas for collaboration and to improve and expand the data and analysis provided.

This policy brief was written by Sam Pickard and Ipek Gençsü of ODI as part of the Airport Tracker project, jointly led by the International Council on Clean Transportation (ICCT), ODI and Transport and Environment (T&E), with design support from Tekja.

Currently, energy infrastructure availability and financing gaps are key barriers to faster zero-emission truck adoption. For the industry to achieve the 1.5°C target, two-thirds of total trucks sold need to be zero-emission. But at its current pace, the industry would need another 120’000 zero-emission trucks on the road annually by 2030 to reach this target. Road Freight Zero: Pathways to faster adoption of zero-emission trucks identifies three groups of solutions can act as accelerators for faster adoption. These include new policy frameworks, innovative financing and service models and coordinated roll-out of trucks and infrastructure. →