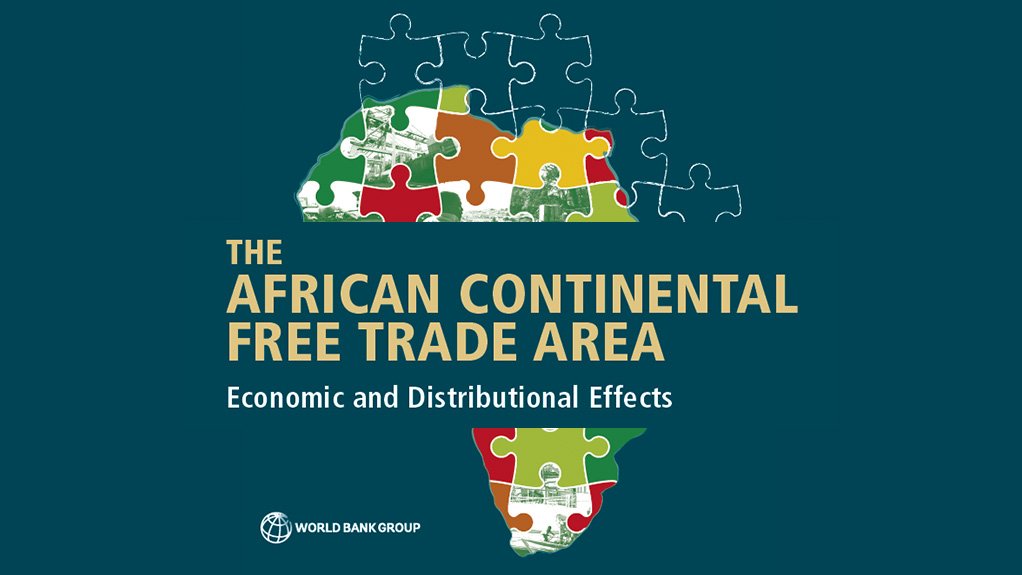 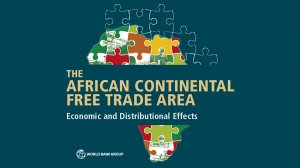 The African Continental Free Trade Area (AfCFTA) agreement will create the largest free trade area in the world, measured by the number of countries participating. The pact will connect 1.3-billion people across 55 countries with a combined GDP valued at $3.4-trillion. It has the potential to lift 30-million people out of extreme poverty by 2035. But achieving its full potential will depend on putting in place significant policy reforms and trade facilitation measures.

The scope of the agreement is considerable. It will reduce tariffs among member countries and cover policy areas, such as trade facilitation and services, as well as regulatory measures, such as sanitary standards and technical barriers to trade. It will complement existing subregional economic communities and trade agreements by offering a continent-wide regulatory framework and by regulating policy areas—such as investment and intellectual property rights protection—that have not been covered in most subregional agreements. The African Continental Free Trade Area: Economic and Distributional Effects quantifies the long-term implications of the agreement for growth, trade, poverty reduction, and employment.

Its analysis goes beyond that in previous studies that have largely focused on tariff and nontariff barriers in goods—by including the effects of services and trade facilitation measures, as well as the distributional impacts on poverty, employment, and wages of female and male workers. It is designed to guide policy makers as they develop and implement the extensive range of reforms needed to realize the substantial rewards that the agreement offers.

The analysis shows that full implementation of AfCFTA could boost income by 7 percent, or nearly $450-billion, in 2014 prices and market exchange rates. The agreement would also significantly expand African trade—particularly intraregional trade in manufacturing. In addition, it would increase employment opportunities and wages for unskilled workers and help close the wage gap between men and women.

New Paradigm for Business of Data

The COVID-19 pandemic represents a watershed moment for the role of digital technologies in our lives. We have learnt how much we rely on them and how ingrained they are in almost every aspect of our day-to-day activities. And it seems clear that our future will be increasingly digital. At the heart of the digital economy and society is the explosion of insight, intelligence and information – data. Data is the lifeblood of the digital economy. While the exponential growth of data has the potential to enable better outcomes and new value for all, the way businesses, governments and consumers use data can also exacerbate exclusion, the unequal concentration of power and wealth, and social instability. For businesses, understanding how to leverage data is a critical component to success. →