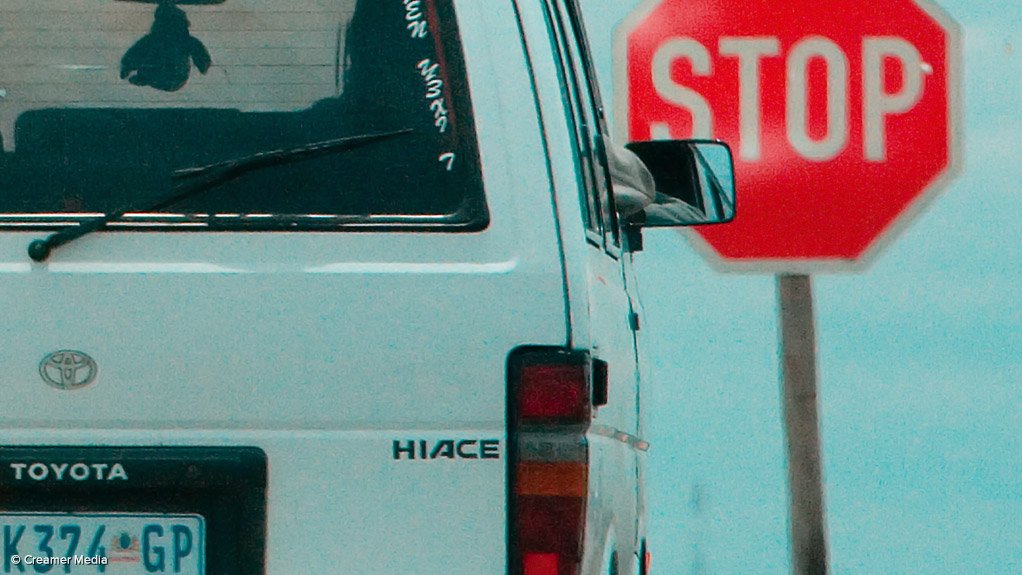 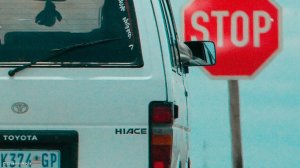 This comes after the government denied the associations' request to increase its Covid-19 financial relief for the industry to R 20 000 per taxi.

"In essence, the taxi associations are punishing vulnerable commuters for the sins and incompetence of the government. This is a clear cowardice stance which is avoiding to take the fight to the real people responsible for the taxi industry problem," said EFF spokesperson Vuyani Pambo.

According to Pambo, the EFF has so far supported the taxi associations' view on the matter; however, endangering the lives of people is not the route to take, it said.

"However, to force our people to be in taxis without observing social distancing is attempted mass murder. The ethical line for respect of human life must never be crossed."

Pambo explained that if the taxi associations were to follow through with this decision, taxi drivers would also be at risk and could been seen as "suicide bombers".

"We condemn in the strongest possible terms any call encouraging taxi operators to violate provisions of the law and promote lawlessness. We remain committed to taking forward our engagements and encourage the industry to ensure that any form of protest they embark upon is within the parameters of the law," said Mbalula in a statement on Sunday.

"While we have expressed support for a review of loading capacity to 100%, until the current directions have been revised, the legal loading capacity is 70% and enforceable by law enforcement authorities," added the minister.

Zimbabwe's High Court on Thursday denied bail to a journalist who was arrested last month for supporting anti-govermnent protests, in a case that has sparked an outcry over muzzling of the press. Hopewell Chin'ono, a freelance journalist and critic of the government, was charged with inciting violence last month, together with opposition politician Jacob Ngarivhume. →