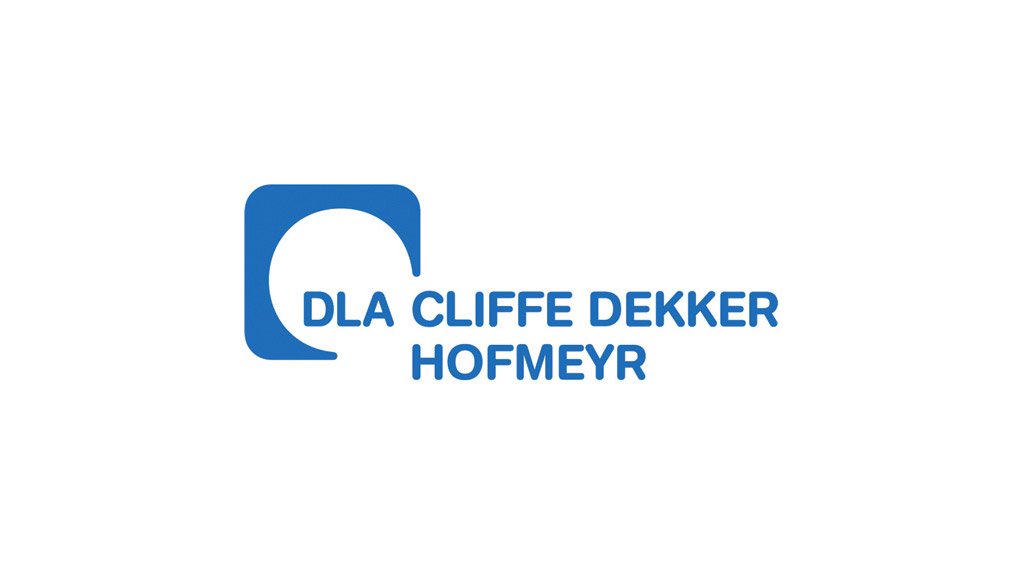 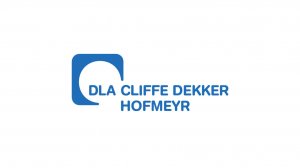 Following the release on 12 September 2012 of a proposed framework for the regulation of hedge funds, the National Treasury and the Financial Services Board released draft regulations (Draft Regulations), together with an explanatory memorandum (Memorandum), on 16 April 2014.

The Memorandum cites two factors that influenced Government’s decision to regulate hedge funds, not only at manager level, but also at portfolio level:

■ the global financial crisis of 2008; and
■ South Africa’s commitments as member of the G20.

Hedge funds are to be regulated in terms of the existing legislative framework provided by the Collective Investment Schemes Control Act, No. 45 of 2002 (CISCA) and specifically as a scheme declared by the Minister of Finance under s63 of CISCA.

The Draft Regulations define a 'hedge fund' as:
"…a collective investment scheme which uses any strategy or takes any position which could result in the portfolio incurring losses greater than its aggregate market value at any point in time, and which strategies or positions include, but are not limited to –
(a) leverage; or
(b) net short positions".

While the Draft Regulations make provision for the registration of hedge fund managers, and set out various prudential and reporting requirements for financial regulatory purposes, it is important to appreciate the significance of bringing hedge funds under the framework of collective investment schemes for tax purposes.

Managers of hedge funds as well as investors should take note of the Draft Regulations and understand the tax consequences that will arise when final regulations are published and the Minister of Finance declares hedge funds to be collective investment schemes.