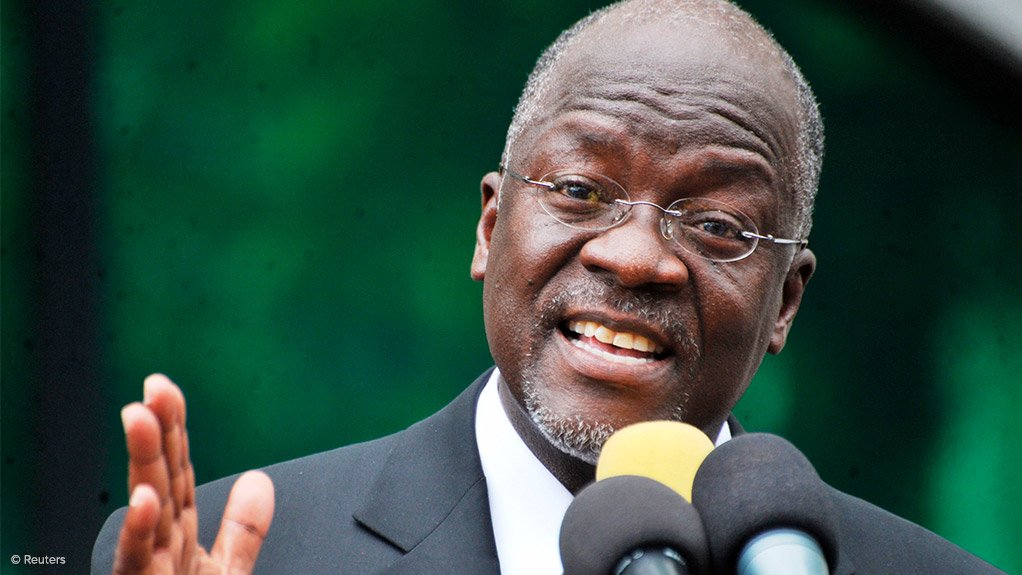 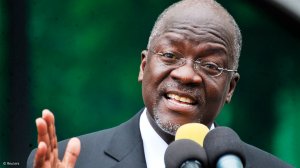 Tanzania has suspended the head of its national health laboratory in charge of coronavirus testing, a day after President John Magufuli questioned the accuracy of the tests.

Magufuli, who has consistently downplayed the effect of the virus, said on Sunday he had secretly had animals, fruits and vehicle oil tested at the laboratory. A papaya, a quail and a goat had been found to be positive, according to the president.

He cast doubt on the credibility of laboratory equipment and technicians and questioned official data on the pandemic.

The president called for an investigation in what he suspected is a "dirty game" in the laboratory, but did not say where the kits had been imported from.

"The equipment or people may be compromised and sometimes it can be sabotage," Magufuli said in a speech broadcast live through state-run Tanzania Broadcasting Corporation (TBC).

"Don't get heartbroken by the way politics is interfering in technical issues," he wrote on Twitter. "I trust you did your job professionally and you will remain one of the best scientists in Tanzania."

Catherine Sungura, acting head of communications at the ministry of health, said in a statement on Monday the director of the laboratory and its quality assurance manager had been immediately suspended "to pave way for the investigation".

Sungura said a 10-person committee had been formed to investigate the laboratory's operations, including its process of collecting and testing samples.

On Sunday, Magufuli also fired the head of the government Medical Stores Department, which is in charge of distributing medical supplies and equipment to government hospitals, but gave no reason.

The East African country, which announced its first case on March 16, had recorded 480 cases of the virus and 16 deaths at its last update on Wednesday.

The opposition has accused the government of hiding information and failing to take the disease seriously.

Schools and universities have been shut but markets, bus stops and shops bustle as usual, with Magufuli urging citizens to continue working hard and not stop going to church or mosques.

Covid-19 infections and deaths reported across Africa have been relatively low compared with the United States, parts of Asia and Europe. But Africa also has extremely low levels of testing, with rates of only about 500 per a million people.

In neighbouring Kenya, a Senate body sought an explanation from the health ministry over the circumstances leading to the demotion of the head of the rapid response and team director in charge of the centre for virus research at the state-run Kenya Medical Research Institute.

"In relation to the above, the committee observes that the timing of the dismissal is wrong as it is likely to have a significant effect on the morale and motivation of the various staff that were working under him," the Senate Ad Hoc Committee on the Covid-19 situation in Kenya said in a report on April 28.

Meanwhile, several African countries have ordered a herbal tonic from Madagascar touted as a cure for Covid-19, even though the World Health Organization (WHO) has dismissed such claims and warned its effects have not been proven or even tested by scientists.

Guinea-Bissau and Equatorial Guinea have already received shipments of the tonic, which is produced from the artemisia plant used in malaria treatment, while Tanzania and the Republic of Congo have promised to import it.