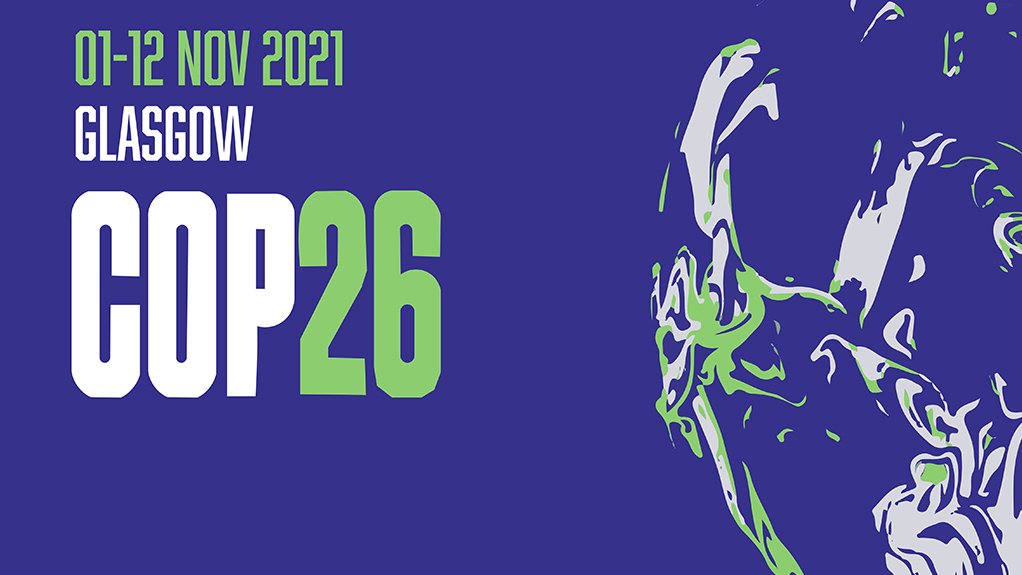 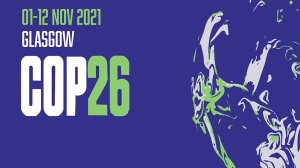 Premiers, presidents, and princes come and go from the world’s biggest climate stage. It’s the nature of the annual international climate talks organized by the United Nations, known as the Conference of the Parties. The guest list changes with whichever parties are in power. Only someone like Jennifer Morgan, the head of Greenpeace International, gets to be a COP ­fixture – and in more than two decades she’s never seen the geopolitical backdrop change as dramatically as it has ahead of COP26 in Glasgow, Scotland.

The pandemic that’s overwhelming governments and upending assumptions about future investment has also heightened the rivalry between the US and China. That can make climate diplomacy a lot harder, says Morgan, even if US President Joe Biden has returned the world’s richest nation to the table and a ­series of devastating weather events has increased pressure on leaders across the globe.

There’s also the vast chasm of inequality between rich and poor countries. It’s been a persistent fault line in climate negotiations, now exacerbated by bitterness over the uneven distribution of lifesaving Covid vaccines. Record debt levels, emptied treasuries, and even lingering divisions over Brexit could make progress difficult on two important ­issues: ending the use of coal and channeling climate aid from wealthier nations to the very same developing economies that depend on the cheapest, dirtiest fossil fuel.

This tense diplomatic backdrop has set expectations low for a global breakthrough akin to the 2015 Paris Agreement, according to Morgan and other COP veterans. Delayed action, however, will have catastrophic consequences. Global temperatures have already risen 1.1 °C from preindustrial levels. Countries need to halve heat-­trapping ­emissions by the end of the ­decade to meet the famous goal of limiting warming to 1.5 °C adopted after COP21. The UN warns of 2.7 °C ­warming based on national goals now in place.

Tension between China and the US is one of the biggest obstacles, says a European government official who’ll attend COP26 and asked not to be named ­because he’s not authorized to speak to the media. A deal between those two ­superpowers in 2014 was what made possible the international consensus around 1.5 °C, with other countries then falling in line. This time, China will do nothing that could look like knuckling to US pressure, the official says.

“I’m a little worried given the complex geopolitical situation today,” says Dimitri de Boer, chief representative in China of the nonprofit ClientEarth, who has worked with the country’s environment ministry. “There’s a risk that aggressive ­international efforts pushing China to accelerate its climate ambitions, even well-intended ones, could backfire.”

China has strong incentives at home – including the potentially system-threatening impacts of pollution – to cut back on carbon dioxide emissions of its own accord. That’s started to happen. The amount of new coal-fired power plant capacity approved by China’s regional authorities in the first half of 2021 fell by almost 80% from the same period last year, according to Greenpeace research.

Yet such progress is fragile. President Xi Jinping ­recently pledged at the United Nations general assembly to stop building new coal plants overseas, but his government also ordered coal producers at home to ramp up production at all costs, amid a global energy squeeze.

None of this is likely to help the UK hosts get further headline deals in Glasgow. Xi, who made his UN address by video, hasn’t left China since the pandemic struck and doesn’t plan to attend the Group of 20 leaders meeting immediately before COP. The summit in Italy is the best chance for major economies to strike any deal on climate issues.

It’s increasingly hard to corral nations around any common aim with two powerful countries vying for power, says David Victor, professor of international relations at the University of California at San Diego. Even relations between the US and its close European allies are strained after recent failures to coordinate withdrawal from Afghanistan and a submarine deal with Australia that cut France out of a project with a runaway price tag of $66 billion. Nor does it help that after pulling out of the European Union, the UK can no longer rely on the combined power of the 27-nation bloc to build consensus — or on even it’s goodwill.

The energy crunch that’s pushed prices up to records and prompted factory shutdowns from China to Europe is another hurdle. A UK official involved in planning the summit said it could provide an excuse for countries reluctant to phase out coal.

Developing nations, already distrustful of promises of financial support, will also ­arrive in Scotland bitter over the perception of ­inequitable treatment of delegates from countries with little access to vaccines. After some environmental groups called for the talks to be postponed until more people can ­attend, the UK ­offered to cover hotel quarantine fees and provide shots.

“The disparities around ­vaccine rollout mirror those on climate ­finance,” says Malango Mughogho, managing director of ZeniZeni Sustainable Finance, who’s advising South Africa. “As we’ve seen with Covid, countries who have ­financing have been able to roll out vaccines and return to normal more quickly than countries that have not.”

For the world to meet Paris commitments will require as much as $173-trillion of investment over 30 years, according to research group BloombergNEF. That eye-popping sum will confront even the richest nations with politically painful choices. For poorer ones, a pledge from developed economies to raise $100-billion a year to help them is just a start, and that target has been undershot every year for a decade. Negotiations in Glasgow will also focus on a mechanism to raise private money for them.

Poorer countries see the value of green investment, but they can’t do it unless they get significant funds from developed peers, says Pablo Vieira, global director for the NDC Partnership Support Unit, which helps countries boost their emission targets. “If they don’t, they won’t have the time or patience to wait long,” he warns, and they'll eventually choose to invest their limited funds in familiar energy sources such as coal.

The outlook for COP26 isn’t all bleak. One lower-profile area where Glasgow could succeed is through initiatives by smaller groups of nations to roll out sectoral ­decarbonisation commitments. Denmark and Costa Rica plan one called the Beyond Oil and Gas Alliance that would require member states to commit to ending oil and gas production. The US and EU are pushing for a pledge to cut methane, and the UN is asking nations to sign a pact to stop building new coal plants.

Nor are COP meetings pass-fail exercises. The political environment is shifting in favor of stronger green measures as voters in many countries demand more ­action. Companies face unprecedented demands from customers, investors, and even courts to cut their emissions just when technological advances have raised awareness of what’s possible.

“On an issue that is so urgent, it is not a zero-sum game,” says Greenpeace’s Morgan. “Finding ways for countries to be able to talk to each other and collaborate is essential and still possible.”