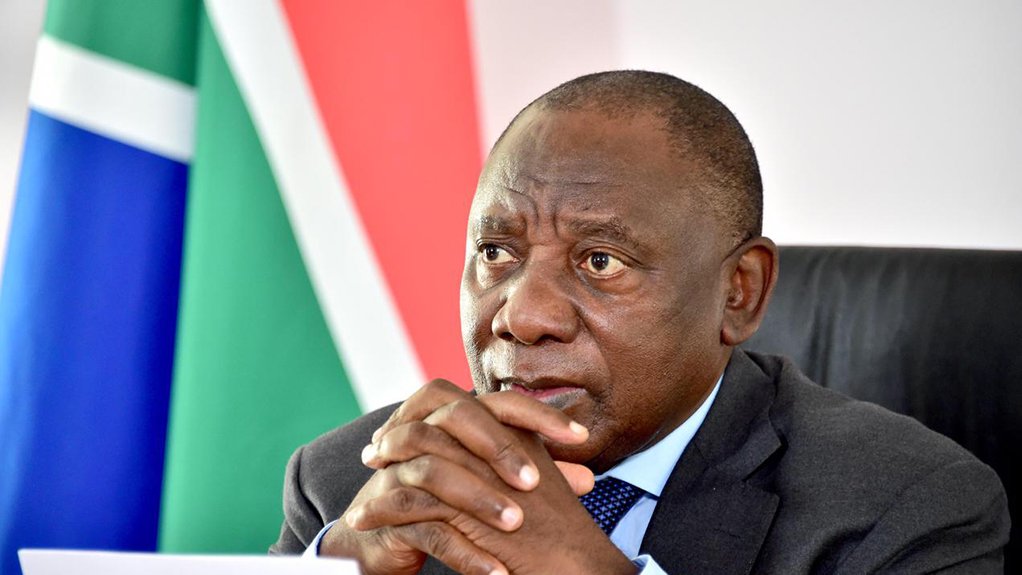 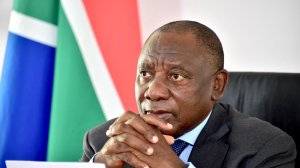 President Cyril Ramaphosa has applied to the Constitutional Court for the report of the Section 89
independent panel to be reviewed, declared unlawful and set aside.

Some of the key points from the President’s Founding Affidavit are that the panel:

§ According to Parliament’s rules, the panel is meant to determine whether there is “sufficient evidence” to justify an impeachment process. Instead of doing this, the panel merely sought to establish that there is prima facie case for the President to answer.

§ The panel overlooked the fact that Parliament’s rules confine “serious misconduct” and a “serious violation of the Constitution” to deliberate misconduct by the President acting in bad faith.

§ The panel is required by the laws of evidence to exclude information that is obtained unlawfully or that is hearsay. All of the information submitted to the panel by the ATM, mainly in the form of statements by Arthur Fraser, takes the form of allegations, speculation and hearsay. The panel accepted this information without question.

The degradation of Barkly-West due to poor waste management by Dikgatlong municipality is extremely worrisome. Even though the refuse truck is in use, garbage collection is inconsistent and has not been done in the town centre for months. Businesses continue to discard of their garbage on the street and the litter gets dispersed around town. They also use the refuse as fuel to make fires. This poses an additional health and safety threat to the businesses, the surrounding communities and the children. →