Sudanese strains surface as US pressure triggers debate on Israel

Sudanese strains surface as US pressure triggers debate on Israel 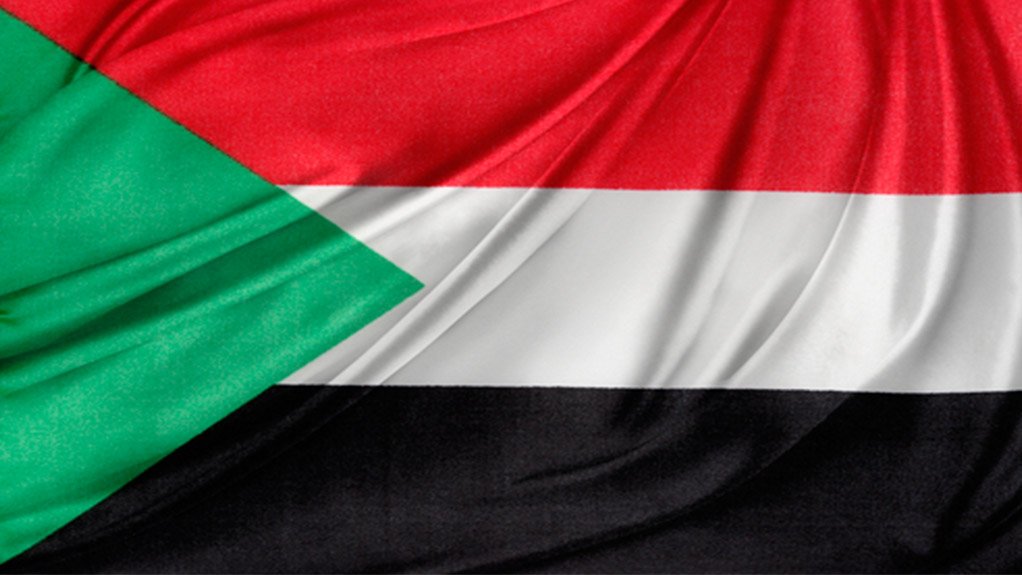 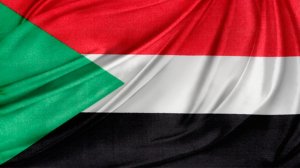 US pressure on Sudan to normalise ties with former adversary Israel has stirred public debate on a topic that was long taboo, exposing splits that could complicate any swift settlement of a deal.

An agreement between Sudan and Israel may have edged closer on Monday when US President Donald Trump signalled that Washington would remove Khartoum from its list of state sponsors of terrorism.

A technocratic government has so far rebuffed US advances aimed at pushing Sudan to follow the lead of the United Arab Emirates and Bahrain, both of which signed agreements to establish formal ties with Israel at the White House last month.

Khartoum's caution reflects concerns that such a major foreign policy move at a time of deep economic crisis could upset the delicate balance between military and civilian factions, and even put the government at risk, two senior Sudanese government sources said.

"Taking a historic decision over relations with Israel requires a situation of economic and political stability in the country," said one of the sources.

"After the lifting of US sanctions, Sudan could discuss dialogue about normalisation with Israel and its benefits to Sudan, according to Sudan's interests."

Sudan, which historically has been staunchly opposed to Israel, is 18 months into a political transition after autocrat Omar al-Bashir was forced from power following popular protests.

The government faces spiralling inflation of more than 200% and has struggled to provide basic commodities and services. The coronavirus pandemic and severe flooding have added to its woes.

Removal from the terrorism list -- once Khartoum sets aside $335-million it agreed to pay to US victims of militant attacks and their families -- could help ease economic pain, partly by unlocking international financing and debt relief.

Washington has offered Sudan development and humanitarian help, US and Gulf-based sources said in September, after US officials and military head General Abdel Fattah al-Burhan discussed the issue of Israel in September.

But while the United States has been lobbying hard for Sudan to normalise with Israel just as it finalises Khartoum's removal from the list, Sudan's Prime Minister Abdalla Hamdok has argued the two issues should not be linked.

"It is not possible for an entire people to be forced to normalise in a week or two," acting Finance Minister Hiba Mohamed Ali told Sudanese TV on Monday.

"If it is our wish to normalise relations with Israel, we must give a suitable chance for the issue to be studied in detail."

Despite apparent support from Burhan, who met Israeli Prime Minister Benjamin Netanyahu in Uganda in February, and his military deputy Mohamed Hamdan Dagalo, who recently praised Israel's economic development, a rapid move to normalise ties could fracture the civilian coalition they share power with.

"Our view of the Zionist entity remained fixed -- that it is a racist entity hostile to all national liberation movements," said Sadiq Farouk, a Communist Party leader from the coalition that backs the government.

Hamdok has said he is not authorised to decide on ties with Israel. "With this position, Hamdok wants to avoid any decision that might lead to a split in the ruling coalition that supports the government," said Fath Alrahman Ahmed of Khartoum's Al-Neelain University.

Recognising Israel could also trigger a backlash from Islamist factions loyal to Bashir that have sought to discredit the transition.

Still, people have been able to signal support for establishing ties publicly for the first time.

A former member of parliament, Abulgasem Bartum, says he is planning a private trip with 40 Sudanese businesspeople, sportspeople, and cultural figures to Israel as a confidence building measure next month.

In Jerusalem, Zvi Hauser, chairperson of the Israeli parliament's Foreign Affairs and Defence Committee, told public broadcaster Kan Israel could help the region with science and technology and he hoped Sudan joined the "wave" of recognition.

Some younger Sudanese, less wedded to the Palestinian cause than their parents or grandparents, say they could also back the move.

"I have no objection to Sudan having normal relations with Israel if this is in the interest of the country," said Ahmed Ibrahim, a 30-year-old telecommunications company employee.

"We want jobs, health, education and a better life ... Sudan should take care of itself."