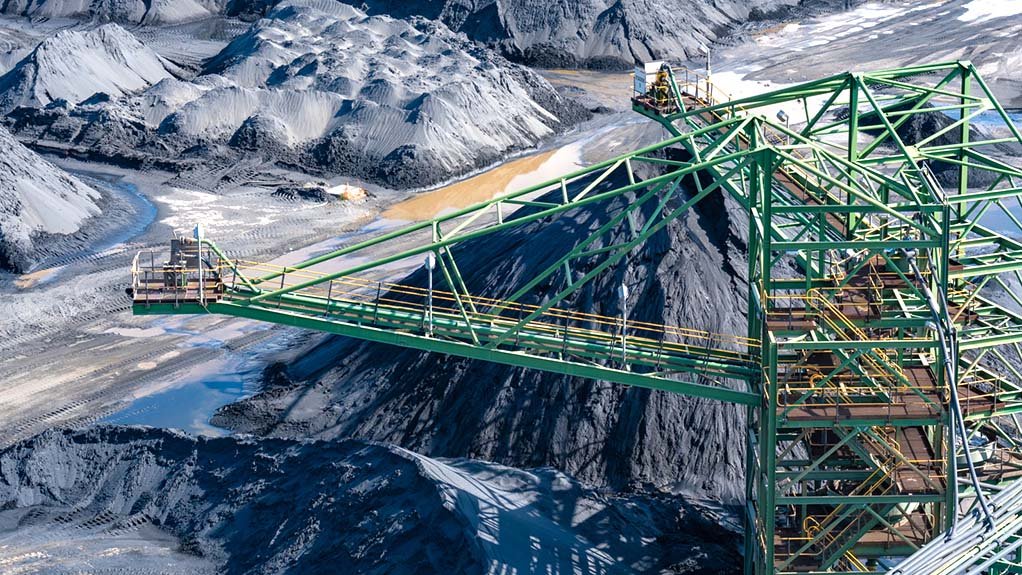 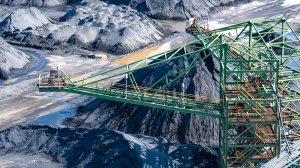 “We continue to strive to be a zero-harm company,” said Tharisa CEO Phoevos Pouroulis.

Production increased across the board at the flagship Tharisa mine, with improved recoveries at the Vulcan plant.

A cash balance of $143.4-million and positive net cash position of $78.6-million is reported ahead of ground breaking at the Karo Platinum growth project in Zimbabwe in December, with inaugural production expected within the next 24 months.

Pouroulis described FY2022 as being a rewarding year operationally that would translate to a strong set of financial results.

“This operational performance is built on key decisions we made some years ago with the goal of accelerating our growth strategy,” Pouroulis stated in a release to Mining Weekly.

Although PGM prices were trading in the lower half of their 12-month range, Tharisa described them as not retreating as much as anticipated.

The company saw demand-supply fundamentals, particularly for palladium and rhodium, remaining in deficit, and platinum being in deficit within the next 18 months.

It noted that primary supply from South Africa was slowing, owing to a lack of development, rising costs and electricity curtailments, which was affecting deep level mines in particular.

“At the same time, the increasing importance of PGMs for the future of the hydrogen economy underpins our conviction that the fundamentals for these precious metals remain strong,” the company added.

“Chrome prices were volatile during the quarter where they retreated in line with expectation, mostly due to stainless steel and ferrochrome production curtailments in China. Consequently, port inventory rose slightly, albeit off a very low base. Inflationary cost pressures, supply chain constraints and the Covid policy in China remained key macro issues to the market. Towards the end of the quarter, increased demand stimulated a higher price environment as production of steel and alloy normalised.

“Policy announcements from the Party Congress on 16 October 2022 in China relating to the relaxation of Covid policies, and more stimulus packages being announced, would bode well for demand of Tharisa’s chrome concentrates.

“We believe that supply disruptions will mitigate a price retreat, in the face of pricing risks and slowing economies heading towards a recessionary environment,” the company added.

After hours of arguing, the Ekurhuleni municipality's caucus meeting disintegrated into chaos on Thursday night after half the councillors walked out and the rest continued with the meeting. The extraordinary council meeting started at 13:00 after a time change the night before from 10:00. The main item on the agenda was a vote of no confidence in speaker Raymond Dhlamini and a motion to suspend the council rule on the six-month wait between motions of no confidence. As the last motion of no confidence in Ekurhuleni Mayor Tania Campbell took place in October, the next could only take place in April. On Thursday at 20:00, Dhlamini collapsed the extraordinary council meeting after hours of dissension among councillors rendered it a non-starter. Councillors were fighting the speaker to move the motions closer to the start of the meeting instead of near the end. →