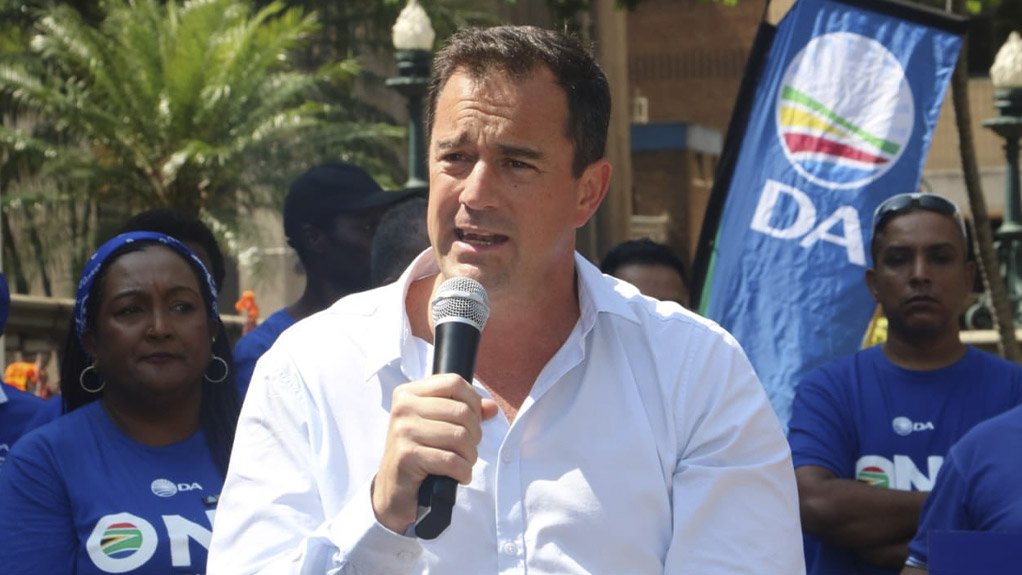 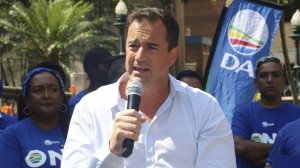 The Democratic Alliance (DA) has claimed that its newly adopted non-racialism principle, following backlash from inside and outside the organisation, will help fix the country.

In his Heritage Day address, interim leader John Steenhuisen said it is not only possible, but entirely necessary to fix the country’s unjust past by focusing on the devastating effects of the past, rather than creating further division.

“The way this debate has raged in recent weeks, it is hard to imagine that there was a time not so long ago when non-racialism was considered a noble principle by all – one that just about every South African claimed to aspire to. And this includes the members of the ruling alliance. But how times have changed,” said Steenhuisen.

“Until then, the DA will not waver in our principles. The days of this party blowing with the prevailing winds are done. We are not a weathervane. We are a fixed signpost for people to follow.

“And one of the foundations that solidly moor this signpost is the idea that a non-racial society, where people are judged by the content of their character, is the only one worth fighting for.

“The party is genuinely enthused by the outcome of our recent policy conference, and we are looking forward to our virtual Federal Congress at the end of next month.”

“Our future is still one, united South Africa, and our only way of achieving a prosperous future for all is by pooling our resources and ideas,” said Steenhuisen.

“… and this is because we were brought together not by a race or a language or a religion, but by a set of common values and a shared belief in what it will take to fix our country. And because our party is not driven by a specific racial or ethnic nationalism, we were able to put the needs of South Africans at the front and centre of our policy offer.

“No other major party can say that. When they all speak of ‘our people’, the understanding is clear that there is an ‘us’ and a ’hem’. But, when the DA speaks of our people, it simply means South Africans,” said Steenhisen.