Statement by Gordhan on intimidating and distracting Hawks letter 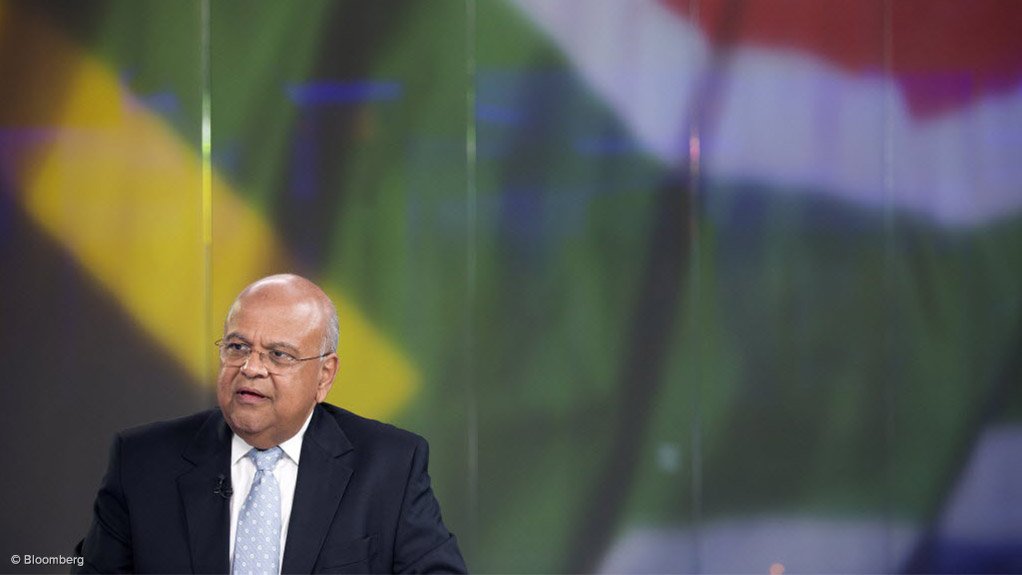 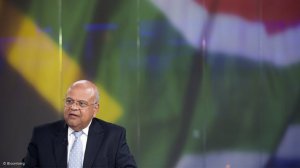 Over the past few weeks, I have worked with the National Treasury to deliver a Budget that reinforces South Africa’s fiscal credibility and outlines the measures we will take to improve economic growth and tackle our challenges of poverty, inequality and unemployment.

In the current climate of uncertainty in the global and domestic economy, it is necessary that we strengthen business and investor confidence so that the poor do not suffer as a result of our failure to act coherently in matters of national interest, as business, labour and government.

I am grateful for the support I have now received from the ANC and its determination to ensure that vital state institutions such as the Treasury and the South African Revenue Service (Sars) are not adversely affected by the kind of actions we’ve seen in the last week.

There is a group of people that are not interested in the economic stability of this country and the welfare of its people. It seems they are interested in disrupting institutions and destroying reputations.

I want to publicly state my version of events in relation to a letter I received from the Hawks on Thursday 18 February 2016, informing me that I must answer three pages of questions, keep the letter confidential and not interfere with “state witnesses”, without indicating who such witnesses are. I believe this was meant to intimidate and distract us from the work that we had to do to prepare the 2016 Budget.

I did not make any public statements on the Hawks letter, deliberately. My intention was to ensure that nothing would jeopardise government’s reaction to the Budget and our efforts to create a better climate for investors.

However, immediately after the Budget was tabled, the Hawks letter and questions were maliciously leaked to the media, together with misinformation about what might or might not have transpired at discussions that followed receipt of the letter, including the ANC caucus meeting in Parliament yesterday. I am therefore compelled to clarify the following issues:

I can categorically state that the Hawks have no reason to “investigate” me. I want to state a few simple facts about the National Research Group (NRG) that was established in Sars during my time as Commissioner:

In due course, the truth will indeed prevail. I will not make further public statements on these
matters at this stage.