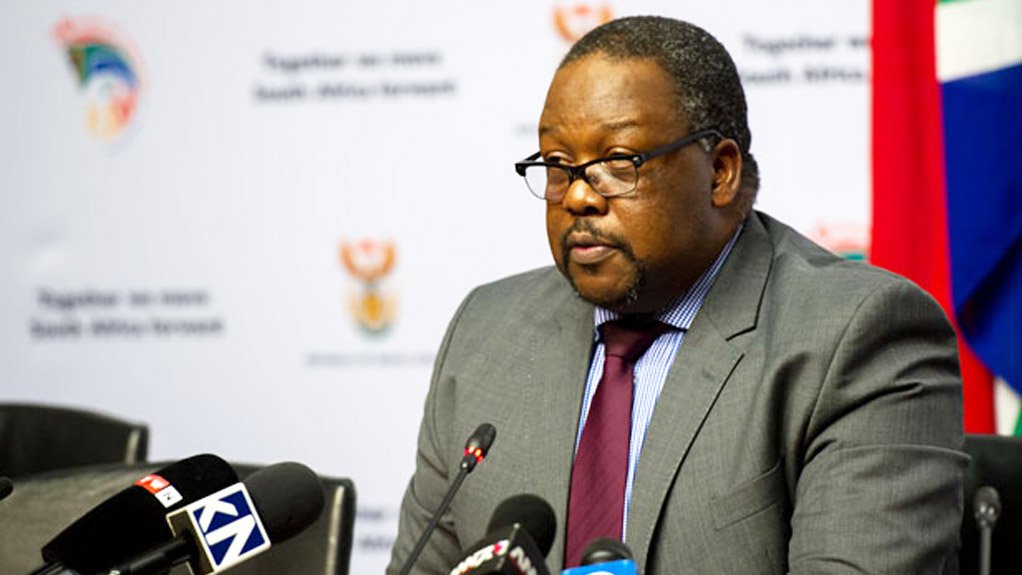 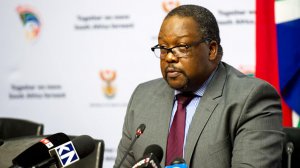 This was revealed during evidence at the state capture commission of inquiry on Tuesday, where Nhleko testified after several people, including former Independent Police Investigative Directorate (IPID) head Robert McBride, levelled allegations of wrongdoing against him.

News24 previously reported that IPID investigator Innocent Khuba allegedly learnt through Ntlemeza that Dramat would be suspended after he was implicated in the so-called illegal rendition of five Zimbabweans between November 2010 and January 2011.

Khuba was the lead investigator in the rendition matter and told the commission that he had a meeting with Ntlemeza in December 2014.

"He had called me and said I should meet him at Wimpy. He said he had something to talk to me about," Khuba said.

"I arrived to find him there, when I sat down he wanted to tell me the good news. He said there is going to be a hit on Dramat and I must watch the news.

"A few weeks passed, and then I saw on TV that Dramat was suspended and he (Ntlemeza) was appointed to act in that position (head of the Hawks)."

On Tuesday, the commission put questions to Nhleko about the events relating to Dramat's suspension. Nhleko was the Minister of Police at the time.

He told the commission that he did not engage with Ntlemeza before Dramat's suspension and that the only people who knew about it were former president Jacob Zuma and the police commissioner at the time, Riah Phiyega.

Evidence leader Garth Hulley pointed out that it was highly unlikely that Ntlemeza took a wild guess.

But Nhleko hit back, saying it was not fair to make that assumption and that it amounted to "unfair speculation".

The former minister said he only spoke to the police commissioner and Zuma before receiving Dramat's submissions on why he should not be suspended.

He added that once he received the submissions and knew he would suspend Dramat, he spoke to Phiyega about candidates to temporarily replace him.

Nhleko was also not clear on whether he spoke to the candidates before Dramat's suspension with the view of finding a replacement.

In a surprising turn of events, Eastern Cape Cooperative Governance and Traditional Affairs MEC Xolile Nqatha said in court papers he never intended to dissolve the Nelson Mandela Bay council. In court papers filed after the Democratic Alliance challenged Nqatha's intent to dissolve council, the MEC said he did not have the authority to dissolve a municipal council. →