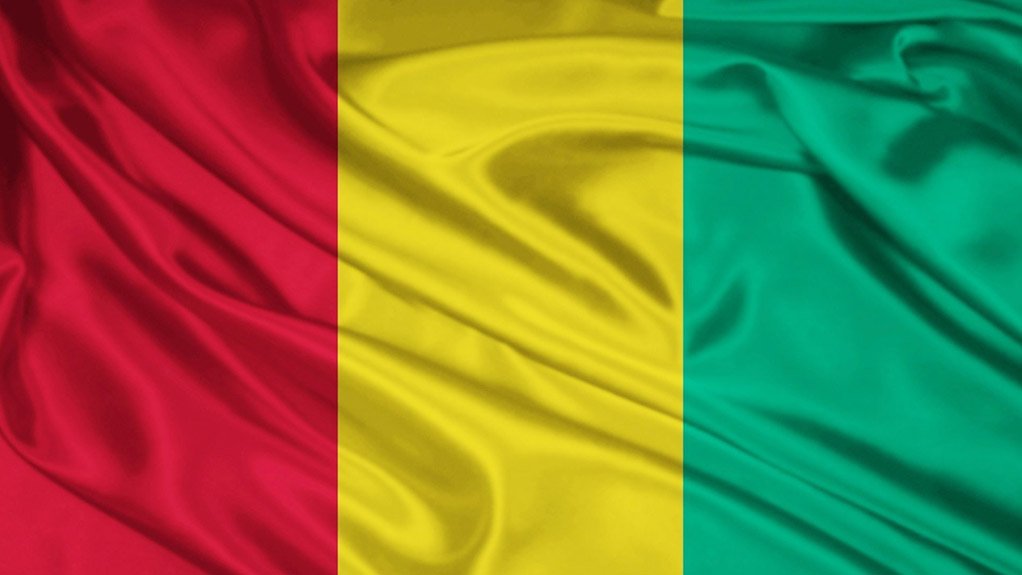 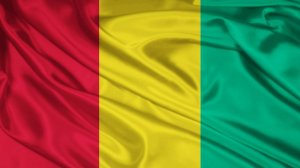 The start of a vaccination campaign against Ebola in southeastern Guinea has been delayed by a day after the vaccines did not arrive in the country on Sunday due to bad weather, health authorities said.

The start of inoculations in the Nzérékoré region, where an outbreak of the deadly virus was declared last weekend, is now expected on Tuesday, rather than on Monday, the National Agency of Health Safety (ANSS) said on Facebook.

A flight carrying the 11 000 vaccine doses was due to arrive on Sunday from Europe, but was unable to land in the capital Conakry, which like much of coastal West Africa is experiencing heavy dust brought by winds from the Sahara Desert.

ANSS said the vaccines would now arrive in Conakry on Monday.

Guinea has recorded four confirmed and four probable cases, including five deaths, in the first resurgence of Ebola since the 2013-2016 outbreak that killed 11,300 people in Guinea, Liberia and Sierra Leone.