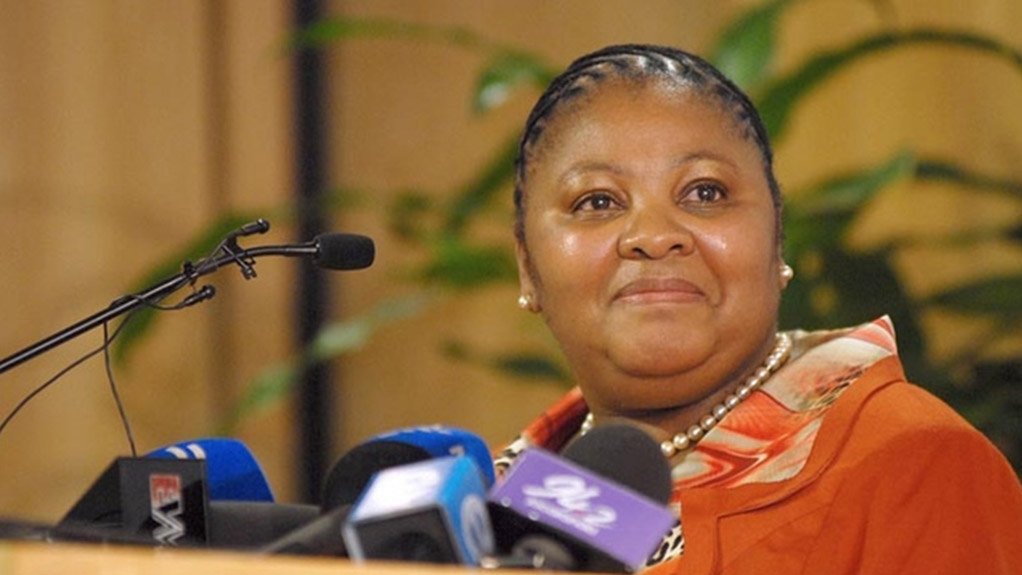 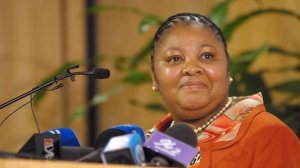 Former spy boss Arthur Fraser laid criminal charges against Ramaphosa over the 2020 break-in, which was alleged to have involved significant amounts of foreign currency.

Fraser also contended that the President had used State resources to cover up the theft.

Mapisa-Nqakula said reports emerged that the Fund’s money was allegedly used to finance undercover operations to trace the thieves that had stolen money from Ramaphosa’s game farm.

Another allegation Mapisa-Nqakula has tasked the Committee to consider is whether Deputy State Security Minister Zizi Kodwa knew about the robbery and whether he chose not to report it to the authorities.

It is also alleged that Kodwa had joined head of the Presidential Protection Unit Major General Wally Rhoode during interaction with the South African and Namibian authorities.

The Speaker’s referral of the matter to the Joint Standing Committee on Intelligence comes after Democratic Alliance (DA) leader John Steenhuisen wrote to Mapisa-Nqakula, asking her to establish an ad hoc committee to investigate the allegations relating to the farm.

Mapisa-Nqakula has since declined the request for the establishment of a committee, explaining that the matter could be considered by existing parliamentary structures, such as the Joint Standing Committee on Intelligence.