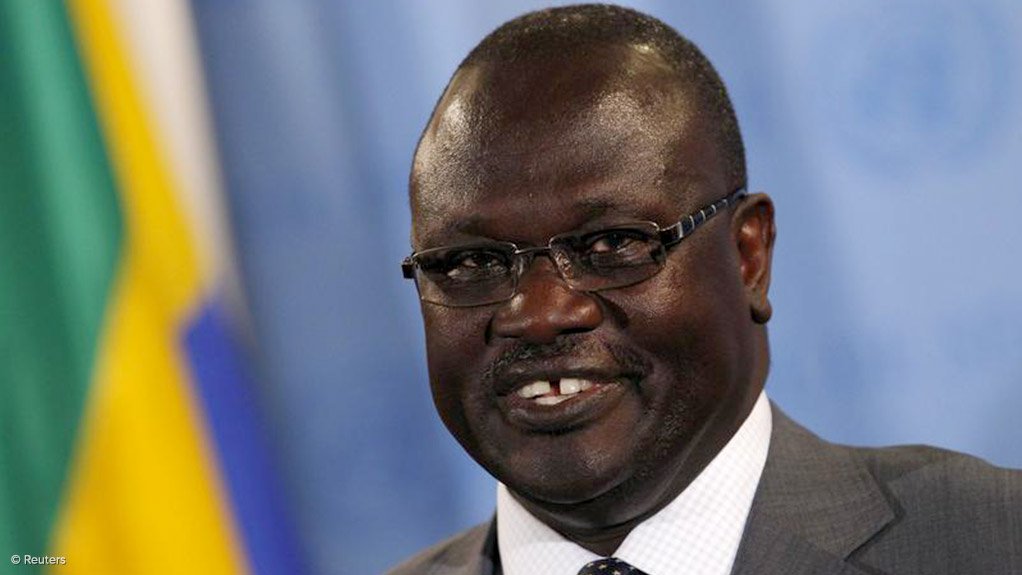 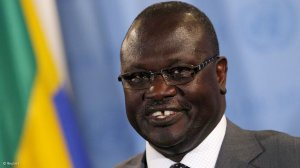 South Sudan's first Vice President Riek Machar has accused rival military leaders who announced he had been deposed as party and armed forces leader of trying to block the country's peace process.

The military wing of his SPLM/A-IO movement said on Wednesday it had removed Machar, who helped push his partner, President Salva Kiir, to a peace deal in 2018 and the subsequent formation of a unity government, for undermining reforms.

But in a rejoinder issued late on the same day, Machar said those who had issued the statement were no longer members of the movement's military command council.

"The declaration was engineered and facilitated by peace spoilers," Machar said in a statement issued after a meeting of his party's Political Bureau.

The main aim of the move was to stop the forces from being integrated into the national command, one of the outstanding key objectives of the peace deal, he said.

South Sudan gained independence from Sudan in 2011 but descended into fighting two years later when forces loyal to Kiir and Machar clashed in the capital.

That sparked the massacre of hundreds of civilians in Juba from Machar's Nuer ethnic group and brutal ethnic violence and revenge killings. The bloodshed spiralled into a civil war that killed 400 000 people and triggered Africa's biggest refugee crisis since the 1994 Rwandan genocide.

With the army still divided and some militia groups refusing to sign the peace deal, the latest split in Machar's movement could undermine stability, political analysts said.

The Jacob Zuma Foundation has, through its spokesperson Mzwanele Manyi, called the Constitutional Court's dismissal of former president Jacob Zuma's rescission application against his 15 month sentence for contempt of court, a miscarriage of justice.  Manyi said the foundation was gravely disappointed by the judgment and did not accept it as it amounted to a form of "bullying against the former president". "Firstly, the fact that it has taken about three months for the court to give a verdict on a matter brought on an urgent basis is on its own a great travesty of justice. We believe that justice delayed is justice denied to the former president," he said. →