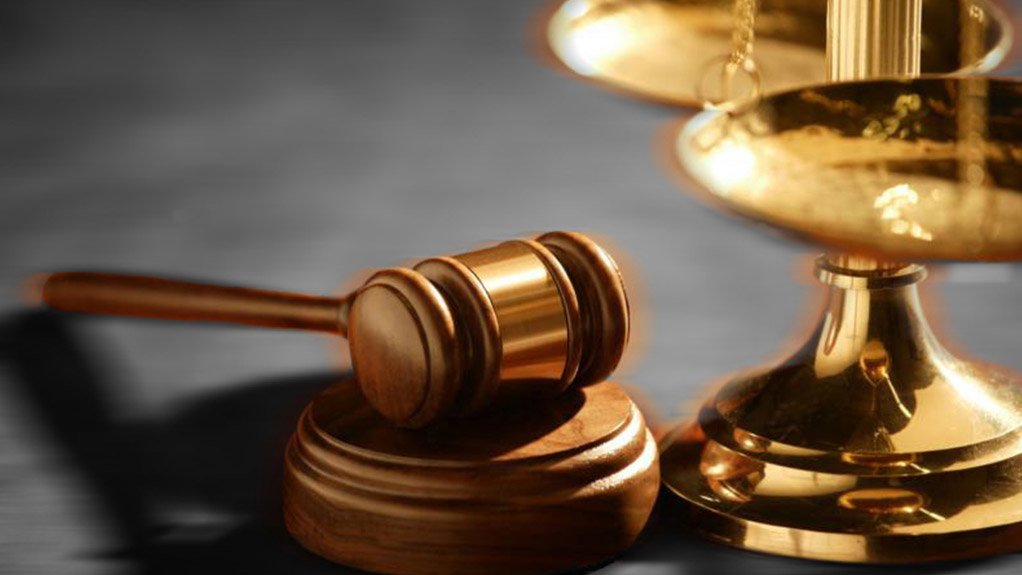 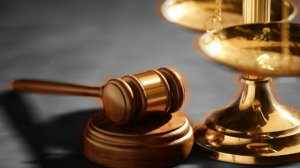 [1]        This matter is concerned with the scope of the first respondent’s, the Minister of Corporative Governance and Traditional Affairs (“the Minister”), powers to make regulations in terms of section 27(2) the Disaster Management Act 57 of 2002 (“the DMA”), and the nature and origin of such powers.  The last mentioned issue relates to the question whether such powers reside within the realm of executive action or administrative action.

[3]        Subsequent to the novel coronavirus (“Covid 19”) arriving on our shores in March 2020, a national state of disaster was declared on 15 March 2020.  With the escalation of infections in this country it resulted in the country being placed under a so–called “hard lockdown” on 26 March 2020, termed the Level 5 lockdown, because the pandemic posed an unprecedented health risk to the lives and health of everyone living in South Africa, and across the world.

[4]        Various adjustments of the lockdown levels followed - from the highest and most restrictive, which is level 5, to the lowest and least restrictive, level 1 - when the circumstances relating to the levels of infection of Covid 19 that prevailed at the given time, justified such adjustments.  This in turn led to either a tempering or an intensification of the impact and consequences of these regulations.

[5]        During each level the restrictions are adjusted by means of regulations, the most important of which is in relation to the movement of persons, the operation of certain businesses and hours of operation and, particularly relevant in this case, the intensification or moderation of the impact of the regulations in respect of the sale, dispensing, distribution or transportation of alcoholic beverages.  As her reasons for the necessity of the impugned regulation, the Minister states, inter alia, in her answering affidavit, that certain restrictive measures (such as a temporary suspension) have been necessary at different stages of the pandemic depending, inter alia, on the rate of new infections, the rate of hospitalisations, the capacity of the healthcare system, and its ability to cope.

[6]        The underlying imperative, according to the Minister, has been to ensure that the health system does not become overwhelmed and that as a result lives are not lost unnecessarily; the government has been fully alive to the fact that measures such as the temporary suspension have come at a significant financial cost to those working and operating in the affected sectors, but notwithstanding that, measures such as the temporary suspension have been necessary to ensure the capacity of the healthcare system to deliver healthcare services to those in need thereof, and in so doing to avoid any unnecessary loss of lives.

Click here to read the full judgment on Saflii   [1]          The appellants were officers in the South African Military Health Service (SAMHS), the medical branch of the South African National Defence Force (SANDF). They were part of a group of 35 officers selected to study military medicine in Cuba. Of this group 26 were chosen in 2017 (the 2017 group), and nine were selected and commenced studying in Cuba in 2018, pursuant to a memorandum of understanding between the Department of Defence (DoD) and the Cuban military authorities concerning the training of members of various divisions of the SANDF in Cuba (the MOU). →