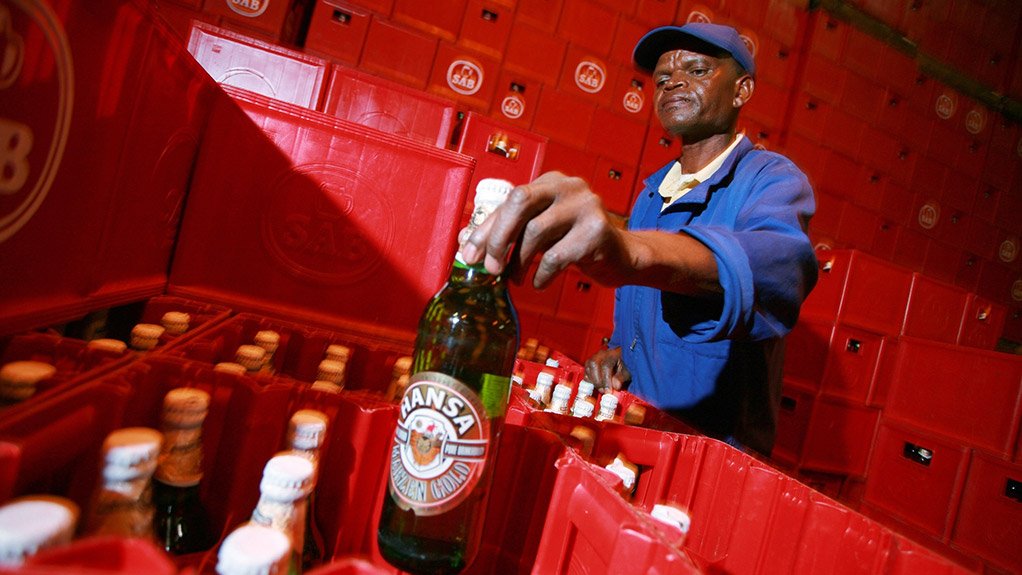 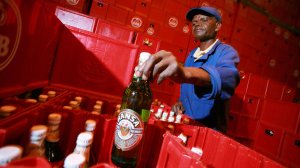 South African Breweries (SAB), part of Anheuser-Busch InBev, has cancelled a further R2.5-billion rand of investment earmarked for 2021 following a third local ban on alcohol sales in the country, it said on Friday.

South Africa has banned alcohol sales as part of efforts to free up space in hospitals burdened with alcohol-related injuries for Covid-19 patients.

As a result, more than 165 000 people in South Africa have lost their jobs and about 30% of local breweries have been forced to shut their doors permanently.

"Given the material impact that this third ban on the sale of alcohol has on our business and the possibility of further bans, we have no choice but to halt these investments for the foreseeable future," SAB's Vice President of Finance, Richard Rivett-Carnac said in a statement.

The cancelled investments relate to upgrades to operating facilities, product innovation, operating systems as well as the installation of new equipment at selected plants, the brewer said.

"This decision will impact on the profitability of and number of jobs created by the companies that would have worked with SAB to execute the capital investment plans," it added.

SAB is currently in court challenging the government's decision to re-impose the ban.