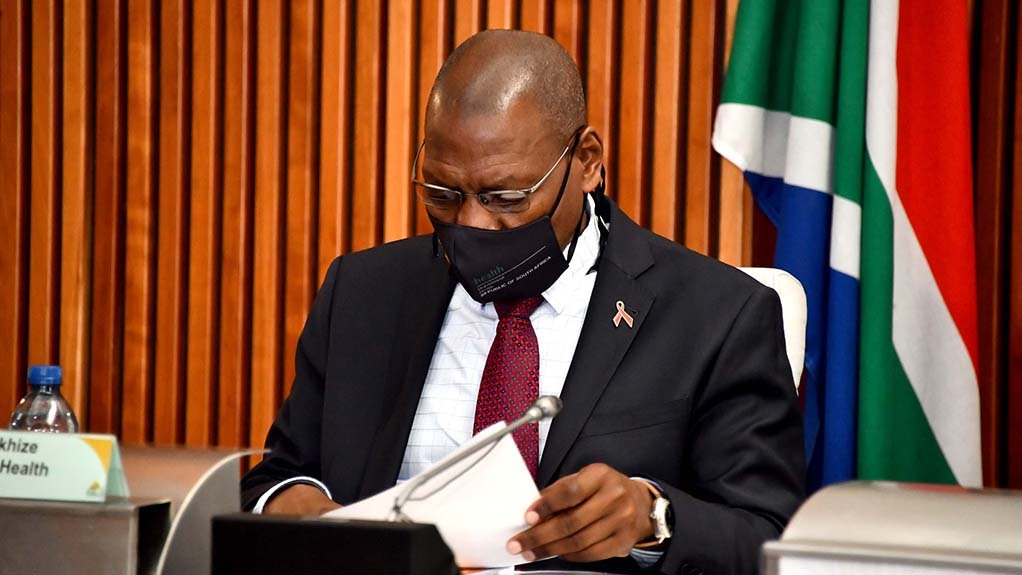 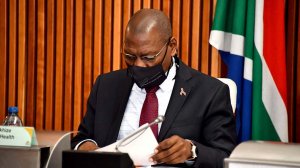 South African authorities will investigate the awarding of contracts to a company that reportedly has links to two aides of Health Minister Zweli Mkhize.

The Special Investigating Unit is probing whether the Department of Health followed the correct procedures when it awarded the contracts, spokesperson Kaizer Kganyago said Thursday by phone.

“We have received complaints on allegations around the procurement process at the Department of Health and are looking into them,” he said. “We are not specifically looking at allegations against any individuals.”

A news outlet reported on Wednesday that the aides to Mkhize benefited from a Covid-19 contract awarded by the government last year. Health Ministry spokesperson Lwazi Manzi didn’t immediately respond to a mobile-phone text message sent by Bloomberg requesting comment.

Investigators are gathering information from all stakeholders, Kganyago said.

“We cannot say when the work will be completed, but we will prioritize it and ensure that we conclude as soon as possible,” he said.

ActionSA leader Herman Mashaba has promised to place power back in the hands of voters by launching what the party calls “a ground-breaking candidate election system” ahead of the 2021 local government elections. The party is opening its candidate selection processes to Gauteng voters by turning it into a candidate election process. While voters are not required to be ActionSA members, they must be a registered voter with South Africa’s Independent Electoral Commission. →