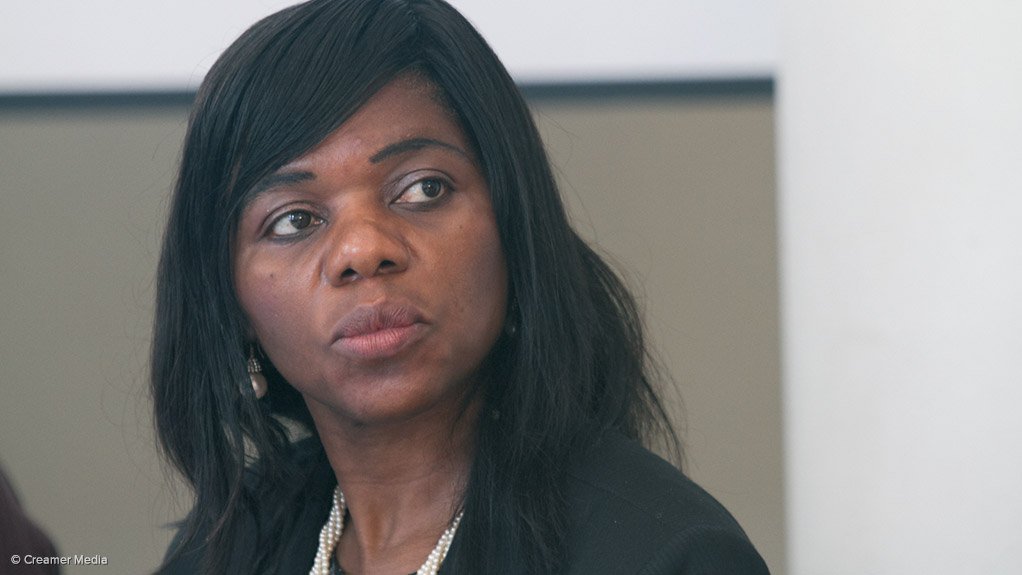 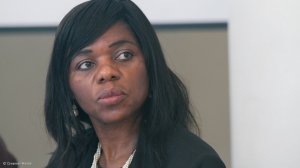 Stellenbosch University Law Trust Chair in Social Justice Professor Thuli Madonsela said on Tuesday that she hoped that as the country observes 16 Days of Activism For No Violence Against Women and Children, South Africans will reflect, not only on survivors of gender-based violence, but also on the circumstances around Covid-19 deaths.

Madonsela was speaking during the virtual 2020 Open SDG Club South Africa Symposium, under the theme, ‘Inclusive and Transformative Recovery: Delivering on the SDGs Decade of Action.

Violence against women and children, including sexual and physical violence, reportedly increased during Levels 3, 4 and 5 of the national lockdown, with reports showing that during the first week of Level 5, the South African Police Services received 2 320 complaints of gender-based violence.

One-hundred and forty-eight of those complaints have charges laid.

This statistic represented a 37% increase from the weekly average of South African gender-based violence cases reported for 2019.

African Monitor board member Grace Kaimila-Kanjo reiterated Mandonsela’s call for reflection and said as the country kicks off 16 Days of Activism on Wednesday, she hoped the symposium provided a platform to reflect on the impact of gender-based violence and the Covid-19 pandemic on society, and to find lasting solutions.

Socioeconomic Impact on Women and of Covid-19

Given South Africa's social and economic structure, characterised by a large informal economy, Kaimila-Kanjo explained that most of the lockdown measures implemented deepened the suffering of the majority – women, children, people living with disability, people living in informal settlements and informal sector workers – and exacerbated the vulnerabilities of these people.

She explained that the Covid-19 lockdown period in South Africa increased unemployment and loss of income for many households, including for those who depended on the informal sector and subsistence agriculture, and said this led to increased hunger and poverty.

Most of the economic losses suffered were by women who made up two-thirds of those who lost their jobs and who were predominately concentrated in the informal sector and who were also burdened with the responsibilities of child care.

Kaimila-Kanjo added that this crisis affected progress towards the Sustainable Development Goals, making a focus on achievement thereof more important and necessary.