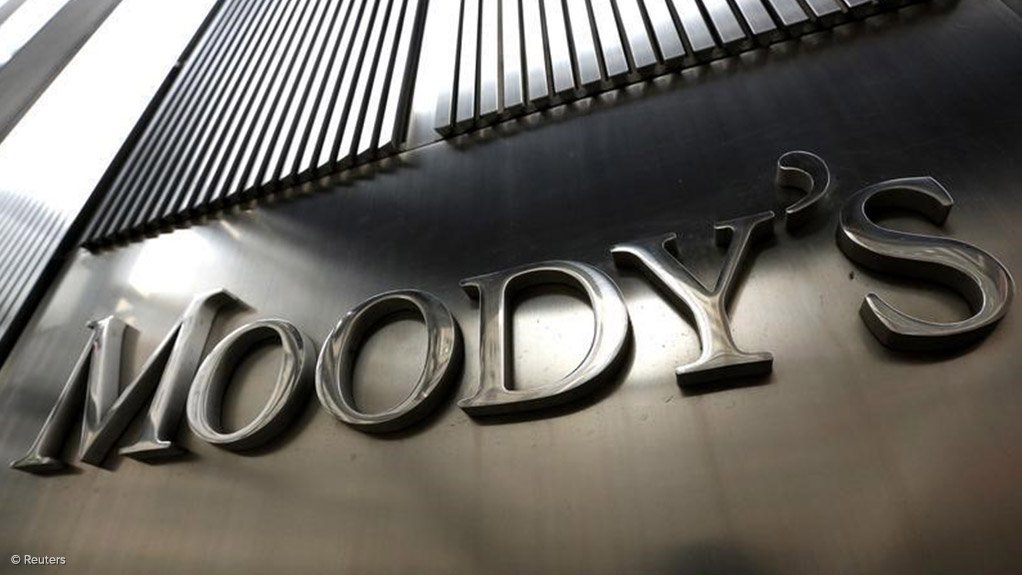 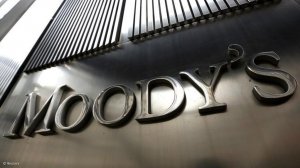 Moody's, the only one out of the three major ratings agencies that still has South Africa's credit standing at investment grade, said its economic growth would remain one of the lowest among Baa3-rated sovereigns.

After his ruling ANC retained power at last week's general elections, albeit with a reduced majority, President Cyril Ramaphosa is putting together a new cabinet that must pursue policies that kickstart the stuttering economy and help create new jobs in a country grappling with 27.6% unemployment.

"While South Africa has strengths, including a favourable government debt structure and a large pool of domestic investors, in the absence of effective policy change, the sovereign's credit profile will most likely continue to erode, with fiscal strength weakening and growth remaining low," said Lucie Villa, a Moody's vice president and co-author of the report.

"Fading prospects of policies that will sustain fiscal and economic strength, alongside any signs of diminishing resilience to shocks, would put downward pressure on the country's rating."

Moody's said one of the main challenges of the new government would be to arrest and potentially reverse the long-term decline in South Africa's growth potential. Given the difficulty of the task, it said structurally low growth would continue to weigh on the country's economic strength in the next few years.

The new administration would also face the challenging task of arresting and ultimately reversing the rising debt trend, Moody's added, noting that the government debt burden was expected to rise to 65% of GDP by 2023, or over 70% including guarantees to cash strapped state power utility Eskom.