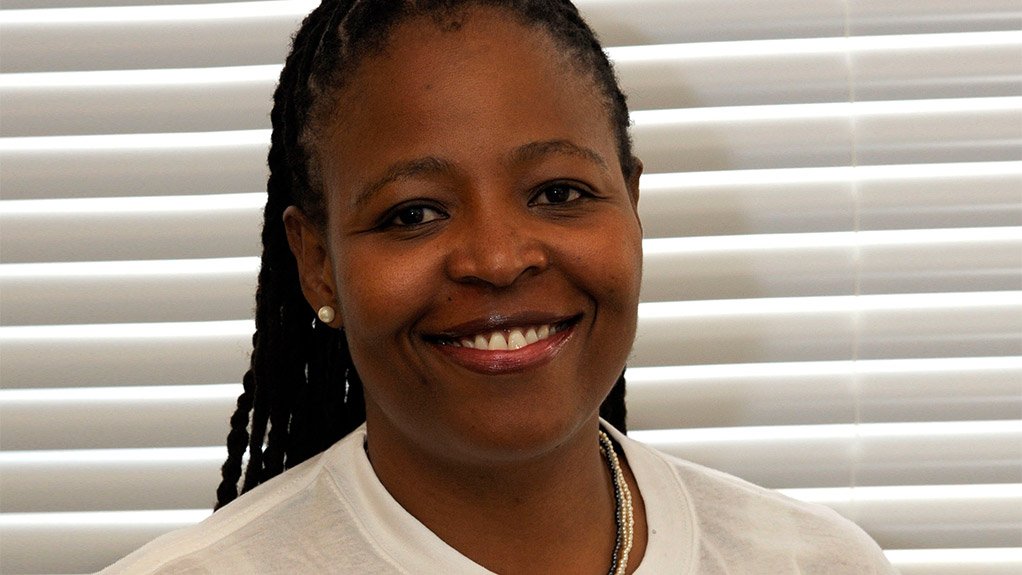 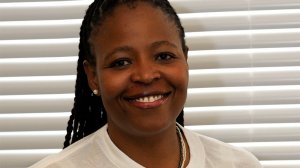 “South Africa the land of milk and NO HANI” - a statement in yellow graffiti that remains a vivid memory from my early nineties youth.

It appeared on a blue-grey wall of a building at my alma mater - the University of the Witwatersrand (Wits) – in the aftermath of the murder of South African Communist Party president Chris Hani. The killing of Hani on the 10th of April in 1993 coincided with my reaching the legal age of majority and, while I had just reached the age of 18, South Africa was about to endure a transition of its own.

On 13 April 1993, President Nelson Mandela addressed the nation calling for calm in the wake of the assassination and for the efforts toward a peaceful transition from apartheid rule to continue. The seminal speech was delivered in order to avert a descent into outright civil war when Chris Hani was gunned down in front of his Dawn Park home three days earlier. It was a turning point in our history because Mandela is reported to have used the threat of a destabilisation of the country to force the Nationalist government to agree to an election date which saw the people of this country released from decades of oppressive apartheid rule.

The transition triggered by the killing of Hani at the hand of Polish national Janusz Walus, also signified the international concerns that guided the nationalist government.

Revisiting my memory of the event was sparked by the news (in the past week) that Walus had been denied parole, after a legal challenge that would have seen an end to his prison sentence for the murder. In making his decision, Justice Minister Michael Masutha stated that Walus’ “clearly articulated state of mind presents a potential risk” as Walus continues to rationalise his action as one which was politically motivated – as a stand against the threat of Communism. The link between our past and our present reminds me that – as president Zuma recently described – while the political arrangements within our borders receive our primary attention, we must also consider the “balance of forces” that guide the invisible hand of history.

“It is said that the fall of apartheid was precipitated by a significant geopolitical shift in Western and Eastern Europe.  The fall of the Berlin Wall in 1989 spelled the end of Communist rule in Europe thus denuding the power block that the apartheid government so feared and vilified.  “Die Rooi Gevaar” had essentially been neutralised and its machinations had begun to be dismantled. This paved the way for negotiations which led to the unbanning of the ANC and other parties engaged in the struggle against apartheid.  It would appear that another seismic geopolitical shift is about to change the course of our history. Depending on how our ruling party deals with it.

“The situation in our country has moved to another level,” announced Zimbabwean Major General SB Moyo at 4am on 15 November 2017. The sight of Moyo – in military fatigues - on Zimbabwe’s public broadcaster led to a social media eruption about the news that tanks were spotted headed towards Zimbabwe’s capital.  Rumours of a coup abounded. The country stood at a knife’s edge. As the week drew on and more journalists were able to enter the country it emerged that there was to be a negotiated settlement where Robert Mugabe was to step down as President of Zimbabwe, in exchange for safe passage out of the country for him and his family.

On Saturday 18 November, Zimbabwean citizens took to the streets, lined with military personal and tanks, in a peaceful march. We saw images of people who appeared elated.  They were jubilant at the prospect of getting out from under the yoke of Mugabe disastrous 37 year rule. The scenes were reminiscent of the fall of the Berlin wall.

A statement from ZANU PF central executive command said it had given President Mugabe an ultimatum, resign by midday 20 November or impeachment proceedings would be instituted. The defiant Mugabe addressed the nation on 19 November calling for new and old leadership to co-operate to ensure the stability of the country and put shoulder to the wheel in preparation for the agricultural season ahead.

Mugabe described that the party would sort out what he described as a “mess/misunderstanding”, at the national congress scheduled for 12 – 17 December 2017. While South Africa and Zimbabwe share many commonalities – a border, post-liberation rule by a dominant liberation party and the possibility of their current leader being succeeded by the leaders (former) spouse, the two countries also have a common timeline for their next seismic shift.

During the same week that the ZANU PF is to hold its national conference, the African National Congress will also hold its own elective conference.  Will the impending fall of Mugabe spell changes for the political trajectory of the Zuma faction in South Africa?  The two country’s leading men appear to have been reading from the same script in the last 10 years.  Mugabe is said to have been preparing to install his wife, Grace as deputy president of ZANU PF, in order to ensure his continued grip on power.  President Zuma is rumoured to be facilitating the appointment of his ex-wife Nkosazana Dlamini-Zuma as the next leader of the ANC. The state of our politics inspires more questions than it provides answers for those in the cheap seats of our democracy.

Should the bloodless coup in Zimbabwe succeed, could this embolden the anti-Zuma faction inside the ANC to take more decisive action? Could we see a leader emerge from within those ranks who is astute enough to restore the nation’s trust in the ruling party and quell the inevitable fallout from the Zuma faction, as Mandela did with the nation when Chris Hani was killed?

There are darkening clouds on the horizon and the approaching storm is bound to wreak havoc, uprooting trees and tearing off roofs. But once it is over - for it surely will pass - could South Africa, and the region, emerge into a bright new day. In considering the future of these two nations, the multiple forces at play – of internal and broader origins – form part of an analysis that lends itself to wide speculation. One thing may however be certain for both South Africa – “The land of milk and no Hani” – and Zimbabwe, the former “breadbasket of Africa” – the situation has moved to another level.