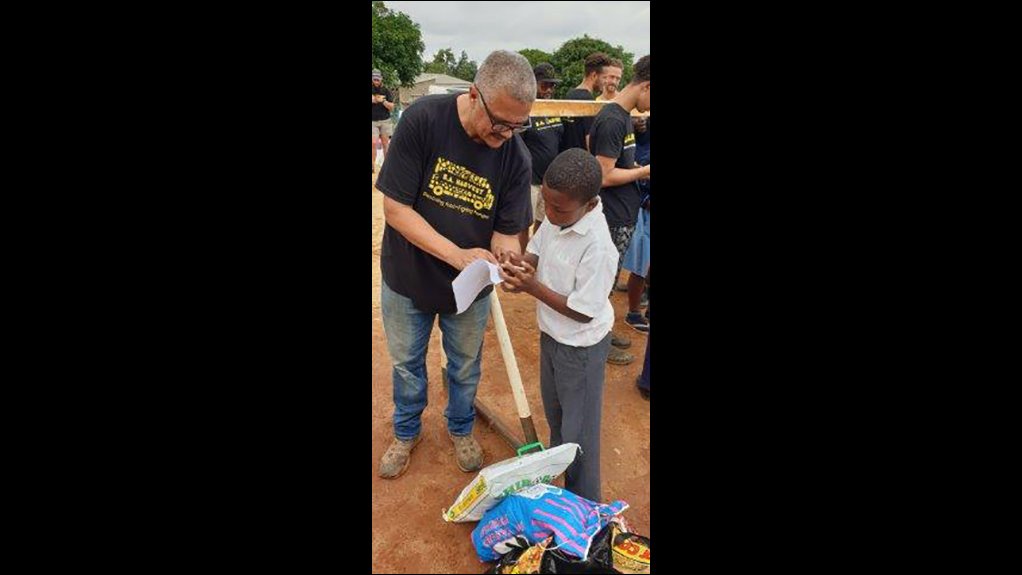 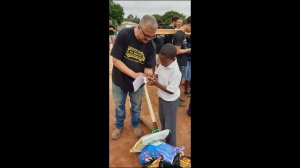 A partnership between the Solidarity Fund of South Africa and SA Harvest NPC is bringing relief from hunger through a four-month campaign to deliver 9 696 food parcels to 39 areas in six provinces. The project will feed a total of 58,176 people for more than one-and-a-half months, delivering over 1,8 million meals.

The Solidarity Fund selected SA Harvest as its fulfilment partner for a R10 million grant based on the successful collaboration of the two organisations in June after the KZN floods. At the time, 4 764 food parcels were delivered by SA Harvest, funded by The Solidarity Fund. SA Harvest is a national food rescue and hunger relief organisation on a mission to end hunger in South Africa. Since its inception just over three years ago, SA Harvest has delivered the equivalent of 31 million meals to over 200 vetted beneficiary and community-based organisations countrywide, primarily by rescuing food that would otherwise have gone to waste.

The latest campaign extends the reach of this hunger relief initiative beyond KZN to seven provinces, leveraging SA Harvest’s extensive logistics, technology, infrastructure and relationships with grassroots organisations in some of the most deeply impoverished communities across the country.

“SA Harvest is uniquely positioned to be able to deliver on The Solidarity Fund’s mandate of geographical reach, transparency and accountability. We selected SA Harvest based on their logistical capabilities and on their technological innovations in the development of an app that enables capturing detailed demographic data on recipients of food parcels. This data provides us with invaluable insights that would otherwise not be possible and ensures a completely transparent audit trail,” says Wendy Tlou, Solidarity Fund Executive Head for Humanitarian Support, Behaviour Change & Floods Response.

Says Alan Browde, CEO and founder of SA Harvest, “Our partnership with The Solidarity Fund is the very definition of solidarity. It’s a partnership founded on the common interest of feeding people who can’t meet their basic needs through no fault of their own. It’s a partnership with organisations who help us to reach places we would otherwise not be able to get to, and with organisations who help us to ensure that proper nutrition is prioritised.”

Working through more than 43 beneficiary organisations, SA Harvest’s refrigerated trucks will have delivered food parcels in 39 areas in six provinces by the end of the four-month campaign. The food parcels are packed with a balanced nutritional mix of protein, carbohydrates, fats, fruit and vegetables as well as staple ingredients. Each weighing 64 kilograms, the food parcels are designed to sustain a family of six for between one-and-a-half and two months. Partnerships with organisations such as the OneFarm Share programme from HelloChoice and Standard Bank, and Boxer Superstores, as well as logistics company Meridian Logistix have provided SA Harvest with the logistical support needed to implement a large-scale undertaking of this nature.

“The first two weeks of the campaign have highlighted some of the critical issues facing our country. Our teams on the ground have encountered significant challenges, including lack of infrastructure, political unrest and crime. SA Harvest’s mission is to end hunger in South Africa by tackling the systemic causes, and this is where we believe real and lasting change needs to happen if we are ever to achieve food security and sovereignty for our people. While charity is essential to meet the drastic need in South Africa right now, it is not a long-term solution. Only through systemic intervention can we end hunger,” concludes Browde.