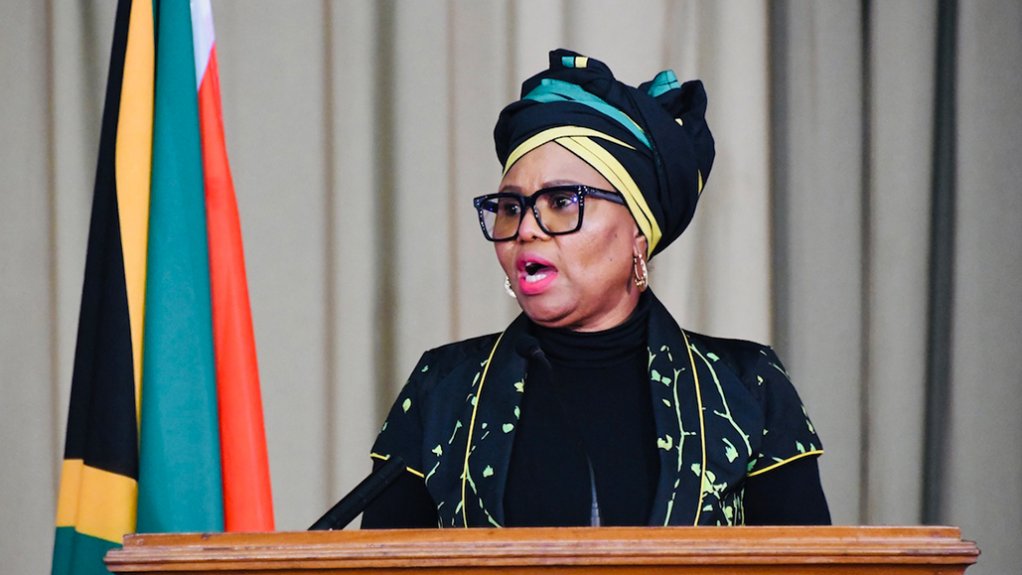 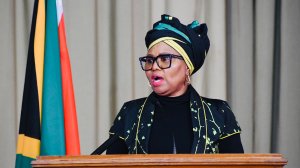 More than 40 000 people have cancelled their special Social Relief of Distress Grants, provided as a result of the financial impact of the Covid-19 pandemic, because their situations have improved.

However, more than 65 000 new applications have been received.

Social Development Minister Lindiwe Zulu thanked recipients for following their consciences and making way for others to benefit from the available funds.

"It is important for us to thank them because we did not have to go around searching for them. It is on their conscience," she said.

The grant was extended for another three months.

One of the problems that surfaced was that around 70% of applicants and recipients chose the SA Post Office as a service point, which led to severe congestion.

Due to Covid-19 regulations, the staff compliment at offices was reduced to comply with the maximum number of people allowed at service desks. So staff struggled with the sheer numbers of people they had to assist every day.

Zulu said she was working with her counterpart at the postal services and communications ministry, Stella Ndabeni-Abrahams, to find ways to relieve the pressure.

One of the ways recipients can help is to have their cellphones registered in terms of the Regulation of Interception of Communications and Provision of Communication-Related Information Act (RICA). This system links users' ID numbers with their mobile phone numbers and allows for easier payments directly into bank accounts.

Currently, many people who do not have their own cellphones are borrowing phones.

Zulu was pleased with the uptake of the offer of a stimulus grant for Early Childhood Development (ECD) centres and 27 000 centres who employ 170 000 people have already applied.

Zulu further welcomed the arrest of 11 people in Limpopo on allegations of disability grant fraud and was saddened that some were department employees.

She said the disability grant was the grant that was most vulnerable to fraud attempts.

In January, Zulu came under fire after police used a water cannon on applicants at the Bellville office of the SA Social Service Agency (Sassa) in Cape Town.

Grants were not extended at the end of December. They had been rolled over during the lockdown. People had to reapply and this caused massive queues as people tried to get in for the first payment cycle of the year.

Zulu said the plan going forward was to turn the Bellville office into a model office. It serves around 500 people a day.

Turning to the issue of low increases for social grant beneficiaries, she said they would have preferred more but understood the fiscal constraints Treasury has had to deal with.