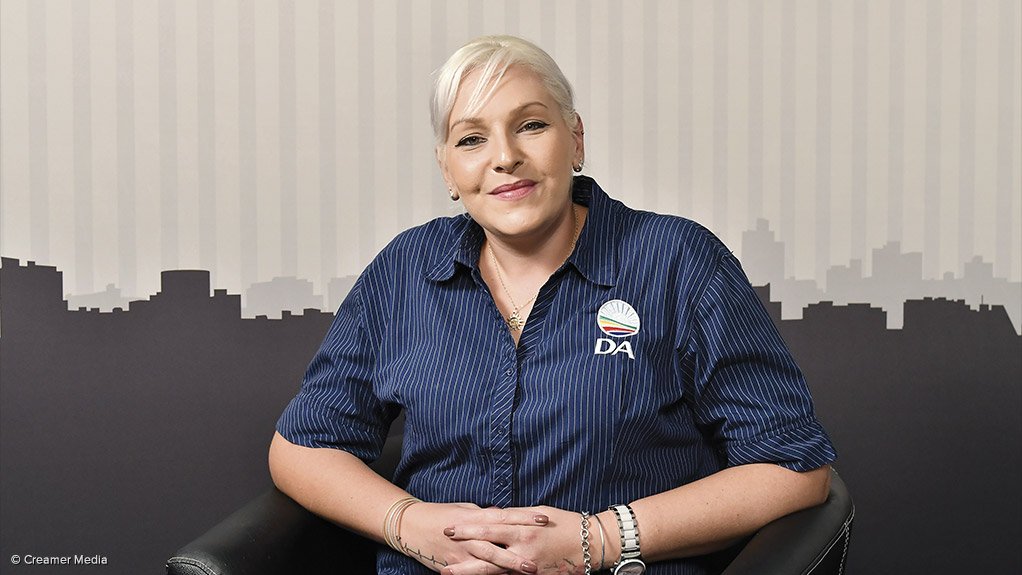 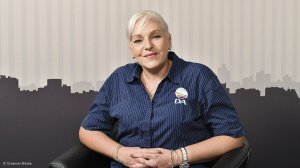 I am delighted to announce that the DA caucus has today elected Siviwe Gwarube to serve as the Party’s Deputy Chief Whip in Parliament.

I would like to congratulate Siviwe on her election and look forward to a great term working together.

The DA caucus has full confidence that she will serve in this position with the same distinction as she is doing in her capacity as Shadow Minister of Health as well as National Spokesperson.

I would also like to thank the outgoing Deputy Chief Whip, Jacques Julius, for his tenure.

Issued by Chief Whip of the Democratic Alliance Natasha Mazzone