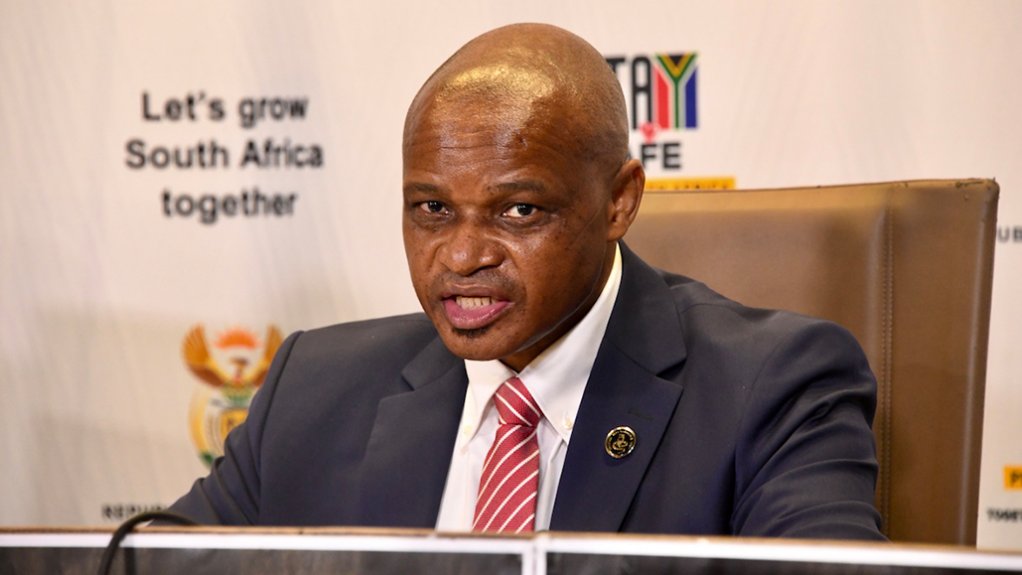 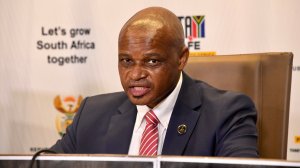 The Special Investigating Unit (SIU) has motivated for an extension of a proclamation allowing them to investigate several more allegations of irregularities at Umgeni Water - KwaZulu-Natal’s largest bulk potable water supplier.

On Wednesday, SIU head Andy Mothibi and other senior officials gave the Standing Committee on Public Accounts (Scopa) an overview of their investigations into the Department of Water and Sanitation and water boards across the country.

SIU investigators probed the procurement and contracting for goods, works and services by Umgeni Water.

Board members, officials and employees of Umgeni Water were also investigated for possible fraudulent or corrupt activities.

Unauthorised, irregular, or fruitless and wasteful expenditure incurred by Umgeni Water also came under the spotlight.

According to the SIU, payments were made for the following projects:

SIU lead investigator Leonard Lekgetho told MPs that the SIU was motivating for an extension to the proclamation, as more allegations have been uncovered during the course of the investigation.

Furthermore, the SIU has briefed its civil litigation unit to institute civil proceedings with the Special Tribunal regarding five contracts with a cumulative value of R328-million.

The SIU wants these contracts set aside and declared invalid in order to recover state funds.

"The SIU has appointed a quantity surveyor to assist in the quantification of actual losses to Umgeni Water, with a view to institute civil action to recover same. The quantity surveyor has completed the work and is drafting his final report," Lekgetho said.

He said referrals to the National Prosecuting Authority were issued against 57 individuals accused of corruption, fraud, and money laundering.

Lekgetho said Umgeni Water had briefed a team of attorneys and advocates to deal with the disciplinary matters and administrative action referrals.

The final presidential report was drafted and in the final review process at the SIU.

While the investigation is complete, the project will be extended to 30 November for the support phase and to institute civil proceedings in the Special Tribunal.