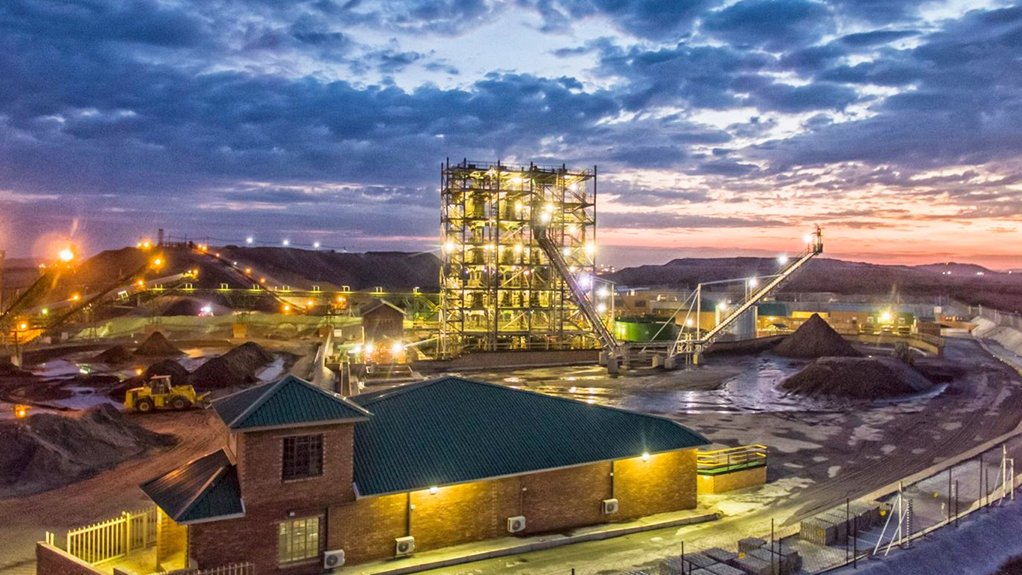 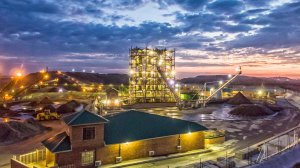 JOHANNESBURG (miningweekly.com) – Precious metals and green metals company Sibanye-Stillwater on Thursday declared a cash dividend of R3.9-billion for the six months to June 30.

The Johannesburg- and New York-listed company, headed by CEO Neal Froneman, reported a half-year profit of R12.3-billion, the third highest six-month period profit achieved since the group's initial listing in 2013.

Production from the South African gold operations for the six months was 63% lower year-on-year, primarily owing to industrial action which extended for more than three months, while the US platinum group metal (PGM) operations reported a 23% decline in two element (2E) PGMs production as a result of ongoing operational constraints and the temporary suspension of operations at the Stillwater mine following severe regional flooding.

Though half-year 4E PGMs production from the South African PGM operations was 8% lower than for the corresponding six months of last year, it remains well within guidance.

Continued cost management focus and higher by-product credits is resulting in all-in sustaining costs (AISC) being maintained in line with inflation. This continued focus on cost management has resulted in the South African PGM operations migrating meaningfully down the industry cost curve since they were acquired.

In a release to Mining Weekly, the group's half-year financial performance was described as notable, given the operational disruptions during the period, and the deterioration in the macro-economic environment.

Group earnings before interest, taxes, depreciation and amortisation (Ebitda) were 19% lower at R22.6-billion than the second half of last year and 44% lower than for the comparable period in 2021, which was a record six-month financial result by a substantial margin, driven by record PGM basket prices and strong operational performance by all operating segments.

Sandouville nickel refinery in Le Havre, France, which was acquired in February, produced 3 499 t of nickel metal, 1 066 t of nickel salts and 113 t of cobalt chloride at an average nickel equivalent sustaining cost of R460 397/tNi.

“We have made significant steps in our safety journey, with the improving trends in all safety indicators,” Froneman stated.

The group achieving a fatality-free second 2022, a notable milestone.

“Despite this encouraging decline in fatal incidents, the loss of two colleagues in the first quarter is a stark reminder that continued implementation and monitoring of our safety controls and behaviours to mitigate risk and stop unsafe work must remain our foremost priority,” Froneman added.

The company reported that the disruptive impact of Covid and subsequent political and economic events had exposed the risks associated with the prior increasing reliance on a global logistics and supply chain model.

The group previously identified the probability of greater regionalisation of supply chains and a more nationalistic approach to foreign affairs and trade.

As such, its green metals strategy has prioritised growth in or close to, North America and Europe, to establish a preferential position supplying critical metals to the growing battery ecosystems in these regions.

While Sibanye-Stillwater's focus remains on growth in these ecosystems, the significant increase in battery metal prices since early 2021, has required a more cautious approach to acquisitive growth, with strategy focussed on specific acquisition opportunities seen as making strategic and value sense, exemplified by the increased stake in Keliber and the expected acquisition of 50% in the Rhyolite Ridge project. On June 30, the pre-emptive right to increase its shareholding in Keliber to 50% plus one share was announced. A simultaneous voluntary cash offer was made to minority shareholders of Keliber, other than the Finnish Minerals Group, which if fully accepted, will increase shareholding in Keliber to more than 80%.

The recent signing into law of the Inflation Reduction Act in the US served, the company said, as further support of its green metals strategy.