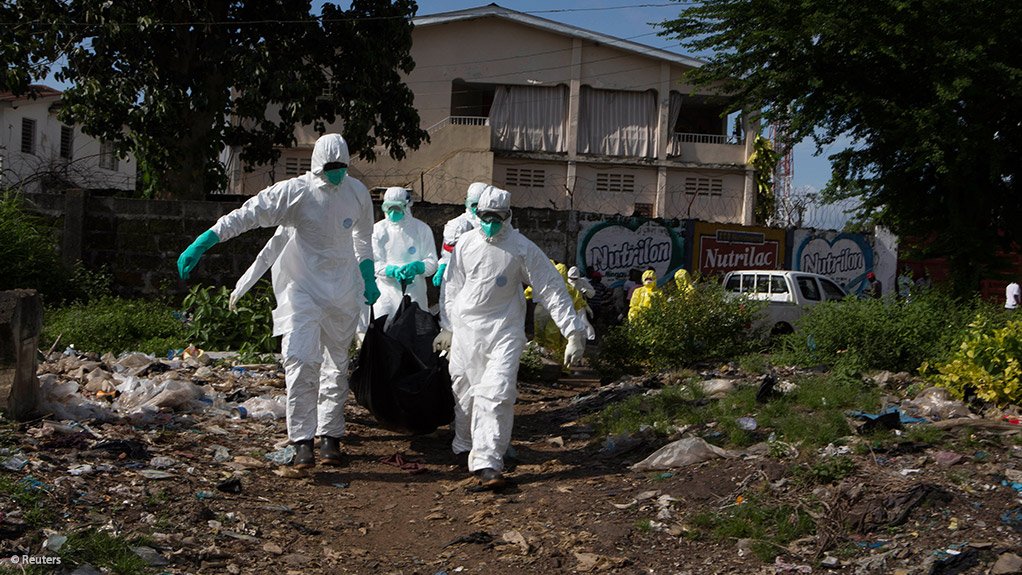 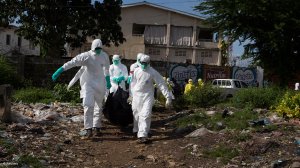 Global health officials have warned that combating this virus outbreak in the DRC is complicated by multiple armed groups in the mineral-rich region and a restless population that includes one million displaced people and scores of refugees leaving for nearby Uganda every week.