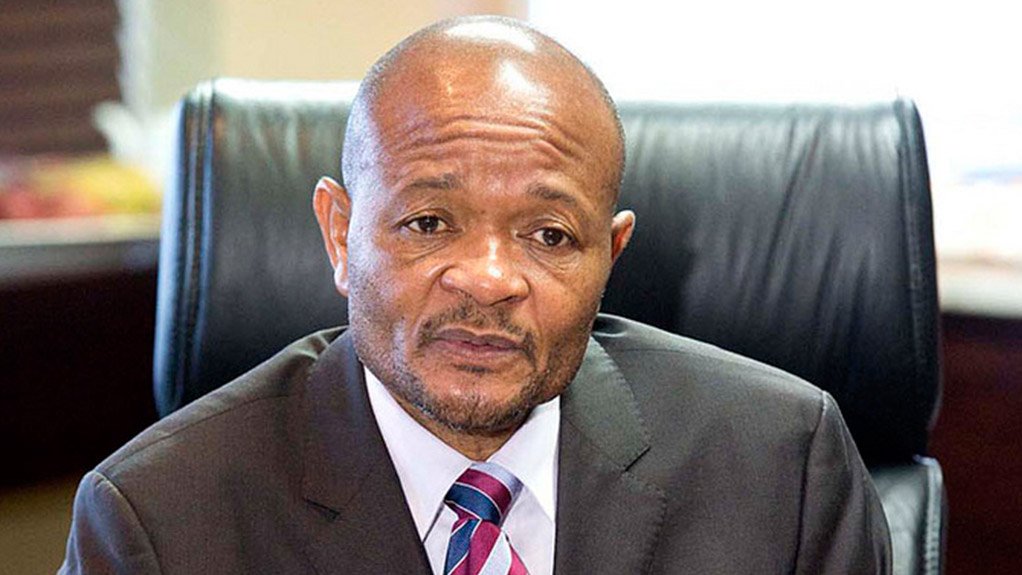 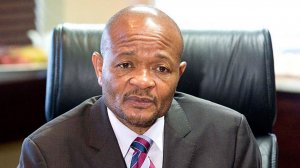 Senzo Mchunu has stepped down at the premier of KwaZulu-Natal, following mounting pressure for him to resign, according to reports.

ENCA reported that Mchunu, who was accused of defying African National Congress (ANC) leadership in government matters resigned on Monday.

South African Broadcasting Corporation News tweeted that Mchunu resigned as the leader of the province.

Earlier The Witness reported that he had apparently gone to ground since news broke out on Friday that he is set to be axed by the ANC.

Mchunu did not show up at two events he was scheduled to attend over the weekend, fuelling speculation that he was on his way out.