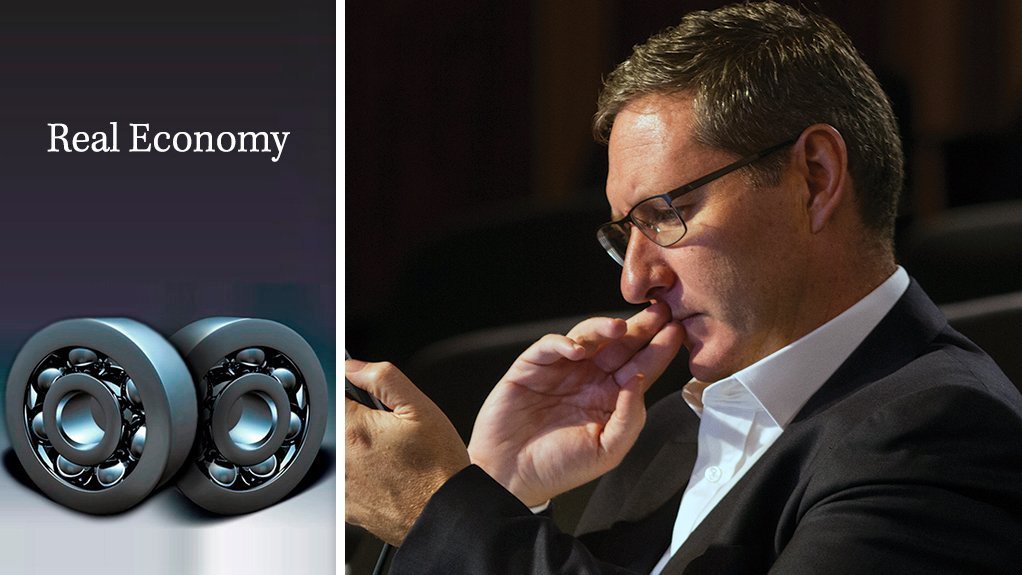 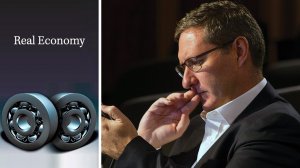 In early May, South African Federation of Trade Unions (Saftu) general secretary Zwelinzima Vavi surprised many when he described the transition from coal to renewable energy as “inevitable”. Now, Vavi would argue that his statement should astonish no one, given that Saftu’s official stance had always been supportive of renewables. That argument had been heavily undermined, however, by the fact that Saftu’s biggest affiliate, the National Union of Metalworkers of South Africa (Numsa), played a leading role in an aggressive legal and political challenge to then Energy Minister Jeff Radebe’s decision to approve 27 independent power producer (IPP) projects – projects left stranded for three years after Eskom had defied official policy by refusing to sign power purchase agreements for wind and solar capacity legally procured by government in 2015.

With support from former acting Eskom CEO Matshele Koko, Numsa crafted a powerful narrative built on the notion that IPPs were to blame for Eskom’s financial crisis; that renewables projects, rather than the advanced age of Eskom’s undermaintained coal fleet, were the main reason that coal plants would be closed and workers retrenched; and that the IPPs represented privatisation by stealth and were being pursued to reward those with familial or political ties with President Cyril Ramaphosa. In the event, the case was dismissed, with costs, and Koko went on to bid for the right to build a 100 MW solar plant in Gwanda, located in the Matabeleland South province of Zimbabwe.

The toxic after-effects of that campaign linger, however, as can be seen by the length of time it is taking for the social partners to deliberate on the much-needed update to the Integrated Resource Plan – a plan that should be refreshed yearly, not once a decade, to make it responsive to demand signals and technological change. All the while, the supply deficit has grown, with disastrous economic consequences. For evidence, look no further than the impact load-shedding had on South Africa’s economic performance during the first quarter, when the economy shrank by a catastrophic 3.2%.

Vavi said one other thing in May that is as obvious as the energy transition is inevitable. He cautioned that, without social dialogue on ways to make the transition ‘just’ for workers and near-mine and near-power-station communities, resistance is likely to linger.

Surely, it’s in the interests of both government and business to take him up on this offer, particularly in light of growing evidence that, with foresight and planning, the transition holds major socioeconomic benefits. A renewables-led system is not only cleaner but also cheaper. South Africa’s world-class wind and solar resources should also translate into a cost advantage over those with inferior resources and offer a boost to industrial competitiveness. Studies show that the direct net jobs benefit is overwhelmingly positive, while the indirect employment opportunities are also greater, largely owing to the fact that it is easier to localise solar and wind components than is the case for either coal or nuclear.

When fully understood, therefore, the energy transition is an obvious opportunity for stimulating the flagging South African economy. To seize it, though, still requires political will and leadership. Sadly, the early signs on that front are not overwhelmingly positive. It’s still early days, however.