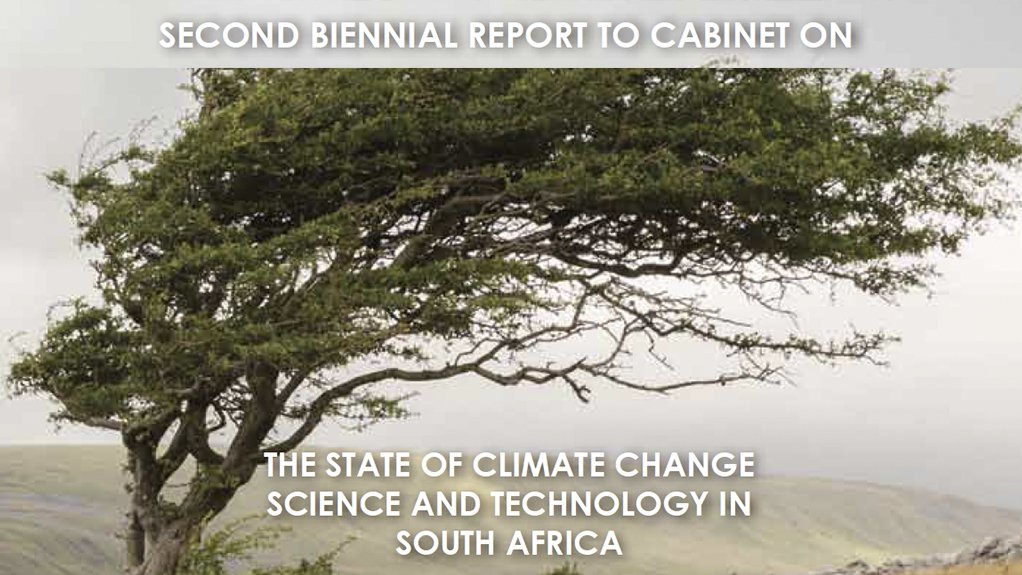 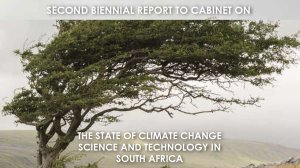 This is the second biennial report on the State of Climate Science and Technology in South Africa, commissioned by the Departments of Science and Innovation (DSI) and Environment, Forestry and Fisheries, and compiled by the Academy of Science of South Africa (ASSAf). The first biennial report, completed at the end of 2016, covered the period 2005 – 2015. This second report covered the period of 2016 – 2017.

Report by the Academy of Science of South Africa

The IRENA Coalition for Action brings together leading renewable energy players from around the world with the common goal of advancing the uptake of renewable energy. The Coalition facilitates global dialogues between non-governmental and governmental stakeholders to develop actions that increase the share of renewables in the global energy mix and accelerate energy transitions. The Coalition’s Working Group on Community Energy focuses on driving community energy investments and promoting ... →