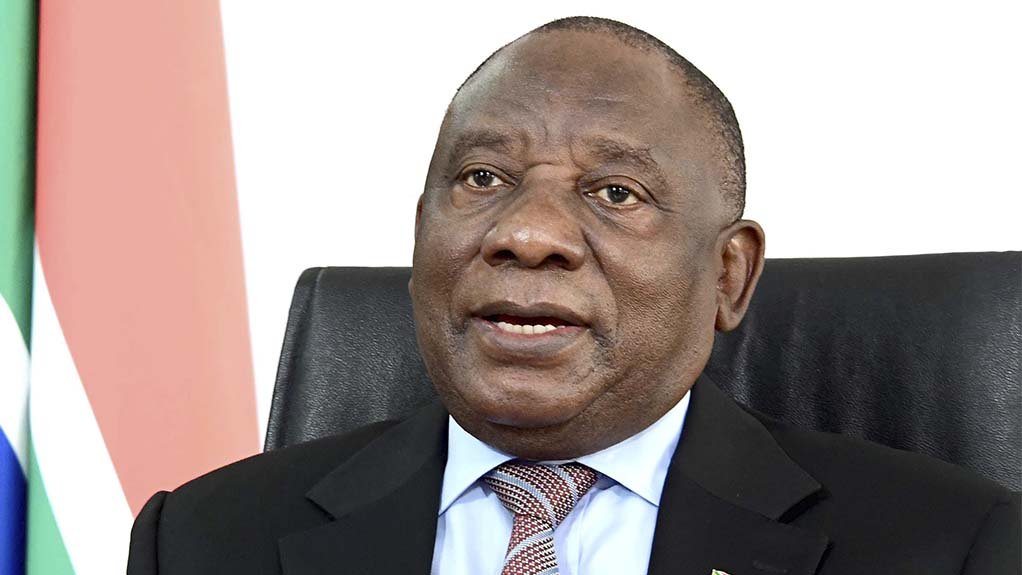 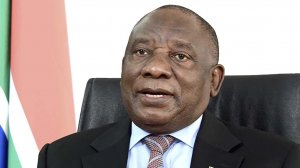 The Supreme Court of Appeal (SCA) has set aside former National Assembly speaker Thandi Modise's decision that African Transformation Movement's (ATM's) proposed motion of no confidence in President Cyril Ramaphosa should not be held by secret ballot.

However, it is not a done deal that the motion will be by secret ballot when it eventually comes before the National Assembly.

The SCA has ordered that the speaker – now Nosiviwe Mapisa-Nqakula – make a "fresh decision" on the matter. The speaker must also pay ATM's legal costs for two counsel.

In March, acting Judge James Lekhuleni dismissed ATM's application to the Western Cape High Court to review Modise's decision that voting would be done by open ballot, finding Modise had considered all the circumstances in denying ATM's request.

Lekhuleni found the party's reasons for a secret ballot were "speculative, contrived and based on unsupported suppositions".  However, he ruled there was no duty on the party bringing the motion to prove that an open or secret ballot was preferable.

In May, Lekhuleni granted ATM leave to appeal. ATM brought an application to appeal directly to the SCA.

The SCA found it was a "fundamentally flawed" approach by Modise to place the onus on ATM to motivate why the motion of no confidence should be by secret ballot.

"She (Modise) asked the wrong question. It was 'has the ATM discharged the onus to convince me to decide that a vote by secret ballot should be held'," read the judgment.

"That question implied a point of departure that, absent the discharge of such an onus, a vote of no confidence in the president should be by open ballot. She did not ask 'what would be the best procedure to ensure that members exercise their oversight powers most effectively' as regards this particular vote of no confidence, given a conspectus of the reasonable and legitimate circumstances obtaining at that time which could assist in arriving at that decision.

"She laboured under a misconception that, if a requesting party did not have to discharge an onus, any request for a secret ballot had to be approved. This shows that she misunderstood the nature of the discretion to be exercised. The incorrect procedure of requiring the ATM to discharge an onus was material to the resulting decision.

"There was thus a failure to exercise the discretion accorded to her. All of this demonstrates that the decision of the speaker was vitiated by irrationality. As such, the High Court should have reviewed and set aside her decision. This all means that the appeal should be upheld."

The saga started in February 2020 when ATM leader Vuyolwethu Zungula lodged a motion of no confidence in Ramaphosa with Modise.

Zungula also requested a secret ballot for the vote on the motion, which Modise denied.

In late November, the motion was scheduled for 3 December. Again, ATM unsuccessfully petitioned Modise to have the motion voted on by secret ballot.

Next week, Parliament goes in recess. The motion isn't scheduled yet and it will therefore most likely only be heard next year.

In February, when Parliament reconvenes, Ramaphosa will be in office for four years. He is yet to face a motion of no confidence.

Gambian President Adama Barrow on Wednesday pledged to work to jumpstart the economy and ensure broad-based development gains as he was sworn in for a second five-year term in office. Barrow, 56, came to power in 2017 by unseating his autocratic predecessor Yahya Jammeh at the polls. He comfortably won re-election last month with 53% of the first-round vote. During his first term, he improved relations with many foreign countries that had cooled under Jammeh's 22-year tenure and worked to restore civil liberties that were repressed during that period. →