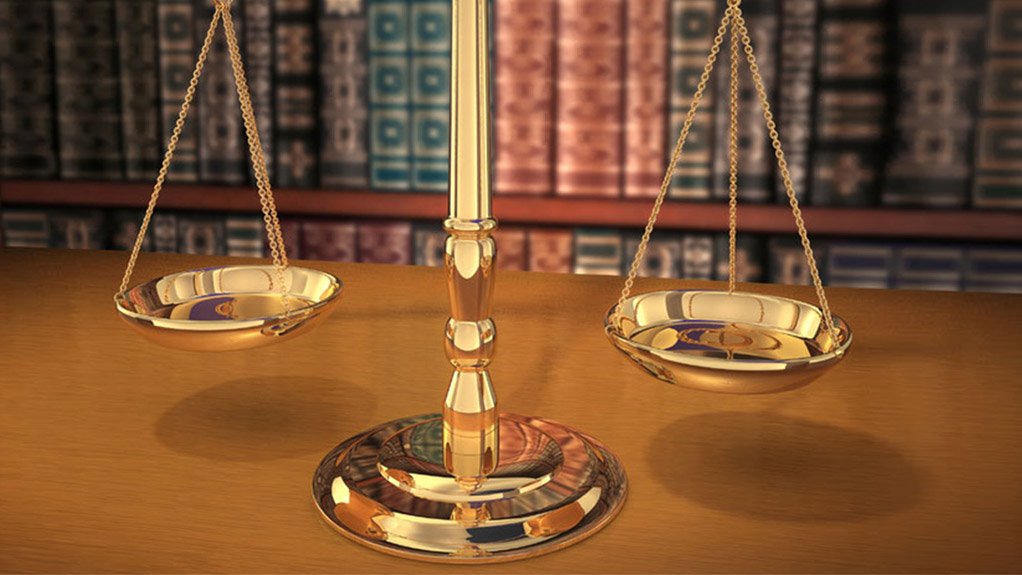 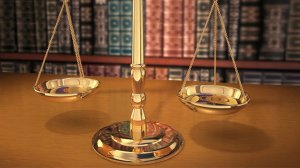 Today the Constitutional Court delivered a judgment declining to confirm the declaration of invalidity made by the KwaZulu-Natal High Court, Pietermaritzburg (High Court) in terms of which certain paragraphs of section 2(1) of the Prevention of Organised Crime Act (POCA) were declared unconstitutional to the extent that they contain the words “ought reasonably to have known”.

The applicants are charged with racketeering, fraud, corruption, money laundering and infringement of the Public Finance Management Act.  They sought an order in the High Court declaring the definitions of “enterprise” and “pattern of racketeering activity”, in section 2(1) of POCA, overbroad and void for vagueness.  Moreover, that section 2(1) of POCA, which creates offences that are based on those definitions, be declared unconstitutional.  The applicants also contended that Chapter 2 of POCA operates retrospectively, in violation of the rule of law and the right to a fair trial contained in section 35 of the Constitution.  Finally, the applicants argued that section 2(2) of POCA violates the right to a fair trial because it provides for admission of otherwise inadmissible evidence.

The High Court dismissed all of the applicants’ arguments, but found that the impugned paragraphs were unconstitutional to the extent that they contain the words “ought reasonably to have known”.

In a unanimous judgment written by Madlanga J, the Constitutional Court found that the definition of “pattern of racketeering activity” was quite clear and thus is not void for vagueness.  While laws must be written in clear and accessible terms, this does not require perfect lucidity.  The acceptable standard is no higher than reasonable certainty.  The impugned provisions meet this standard.  The Court also found that in our constitutional jurisprudence “overbreadth” is not a self-standing ground for challenging the constitutional validity of a statute, but that it finds application during the justification analysis conducted in terms of section 36 of the Constitution.  This challenge was accordingly dismissed.

On the section 2(2) challenge, the Court found that a trial is not rendered automatically unfair purely because of the admission of evidence that is ordinarily inadmissible.  Whether or not the admission of otherwise inadmissible evidence will render a trial unfair is a matter best left to be determined by the trial court based on the material before it.  Thus section 2(2) of POCA does not limit the right to a fair trial.

On whether or not POCA operates retrospectively, the Court found that the statute does not seek to punish conduct that pre-dates POCA.  Rather it punishes offences predicated on a “pattern of racketeering activity”.  The definition makes plain that for these offences to be punishable; at least one component part of the “pattern of racketeering activity” must have been committed after POCA came into operation.  Thus POCA does not breach the rule against retrospectivity.

Ultimately, the Court declined to confirm the declaration of invalidity made by the High Court, firstly because the constitutionality of the negligence standard stipulated in POCA was not before the High Court.  Secondly, the standard of culpability in statutory crimes is the prerogative of the Legislature, provided that the Legislature has not abandoned the requirement for culpability or established a level of culpability that is manifestly inappropriate to the unlawful conduct or potential sentence in question.