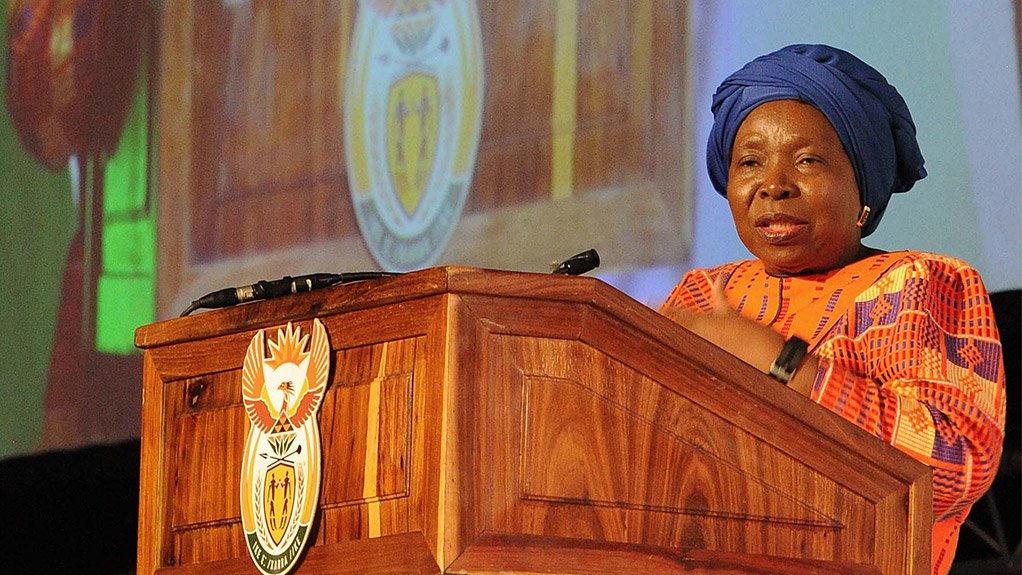 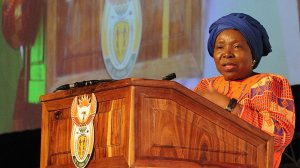 The following statement is issued in response to the court ruling that Minister Nkosazana Dlamini-Zuma can appeal the Western Cape High Court’s decision that the lockdown ban on tobacco sales was unconstitutional and invalid.

The Western Cape High Court ruling creates yet another shadow of uncertainty over law-abiding tobacco producers and consumers, as it is yet another shot in the arm for those who run organised criminal tobacco networks.

The initial court ruling in December 2020 made sound legal sense. It also made common sense, as it reined in Government’s powers in an economic sector that is already very heavily restricted.

It is no secret that illicit market grew by a staggering 3 billion cigarettes during lockdown year. That’s a loss of excise revenue of almost R13-billion for Government, and billions more for farmers, processors and manufacturers. How does Government rationalise that?

The situation can only get worse with Government’s ill-informed decision, announced during the Budget, to increase the excise on a pack of 20 cigarettes by R1,39 a packet.

These developments do not bode well for our sector, which is a significant contributor to the national fiscus and has already suffered massive setbacks during the lockdown – putting farmers, processors and manufacturers in a precarious position.

All those involved in the production of legal tobacco products are under increasing threat from Government. If it’s not lockdown bans, it is excise increases and turning a blind eye to the illicit traders.

SATTA believes that instead of spending taxpayers’ money pursuing law-abiding producers and consumers, Government should be directing its actions more and more at the illicit sector.

Rather than trying to find a legal justification for lockdown cigarette bans, Government should:

Introduce a Minimum Price Level for cigarettes, so that law enforcement agencies and consumers can easily spot the tax-dodgers.

Increase its crackdown on illicit traders – if necessary, through a commission of inquiry that exposes the real criminal networks behind illicit sales.

Ratify the global Illicit Trade Protocol (ITP) that it signed in 2013 through the World Health Organisation. This vital instrument in the war against illicit tobacco products needs to be signed by Government as soon as possible, so that it can introduce a compliant tobacco track-and-trace system that squeezes out the illicit sector.

That, we believe, is what Government should be focused on.