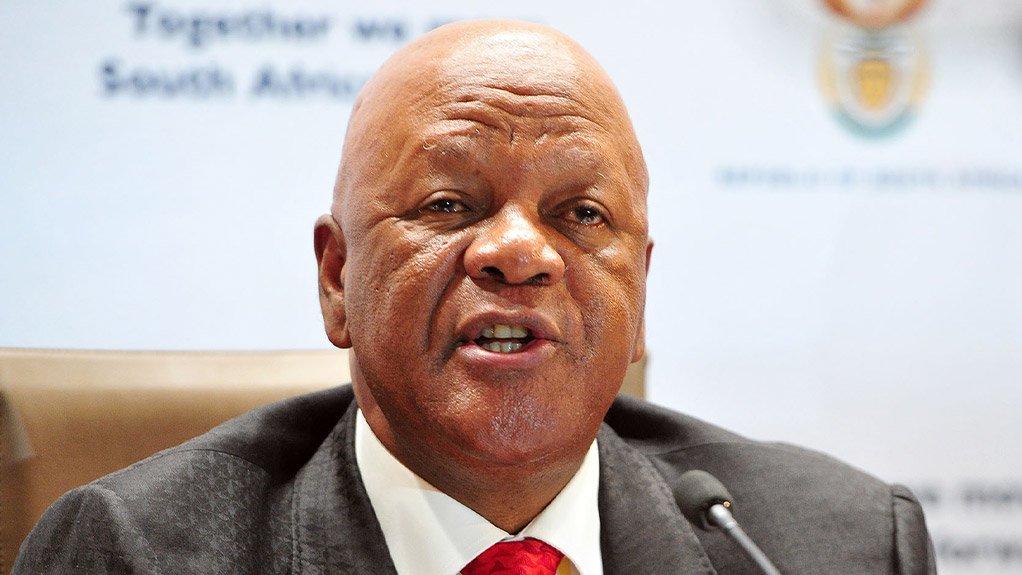 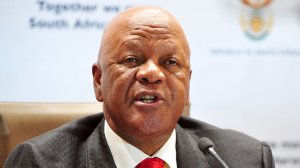 Business organisation Sakeliga on Thursday welcomed Energy Minister Jeff Radebe's decision to allow private businesses to generate their own power and feed it into the grid.

The energy department this week confirmed Radebe gave the National Energy Regulator of South Africa (Nersa) the go ahead to licence applications from private concerns.

"The ball is in Nersa’s court to approve these applications in a timeous manner," said Daniel du Plessis, a legal analyst at Sakeliga.

"In addition, a great deal of bureaucratic overhead still impedes free access to the electricity market."

Sakeliga, however, took issue with President Cyril Ramaphosa's sentiments during a Goldman Sachs investment conference in Johannesburg this week that Eskom would remain a state-owned utility.

President Ramaphosa’s stated intent not to privatise Eskom does not bode well for a private and robust electricity grid. This should be deeply concerning to everyone still being held ransom by state-provided power," said Du Plessis.

The government’s response to the Covid-19 pandemic is a building block towards South Africa’s healthcare future under the National Health Insurance (NHI) programme.  This is according to President Cyril Ramaphosa, who gave the strongest endorsement yet of the NHI, emphasising that the pandemic that has gripped the world would not derail efforts to implement the controversial universal healthcare programme.  →