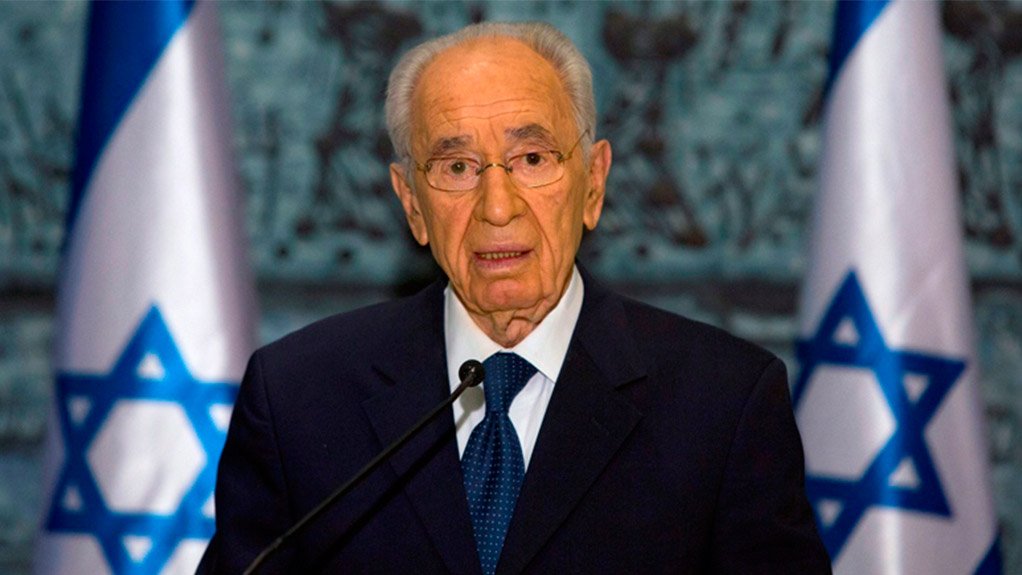 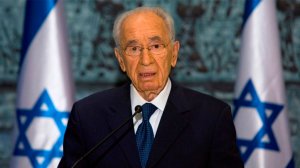 The organization, South African Jews for a Free Palestine*, opposes the upcoming visit to South Africa of former Israeli Prime Minsiter Shimon Peres on the 28th of February 2016.

Feted as ‘a man of peace’, advocating for platforms that enable Palestinian and Israeli collaboration, and with an organisation called Peres Centre for Peace, Shimon Peres perfectly illustrates the essential vacuity of Zionism’s so called peace rhetoric.

Peres, claims to advocate for a ‘two state solution’ to resolve the Palestine/Israel conflict, but he is the same person who, as Minister of Defence in 1968, instigated the illegal annexation of Palestinian territory - on the only land that such a Palestinian state could be founded.

It is supremely ironic that after undermining the very conditions for a just peace, Peres is hailed as 'man of peace'. Shimon Peres, ‘man of peace’, was Prime Minister in 1996 during which time Israel launched a military operation called Grapes of Wrath. This was intended to displace those living in Shi’ite villages, forcing them to move North. The ultimate aim was to pressurise the Lebanese government into ensuring that Hezbollah stopped their attacks. Some civilians tried to find shelter at UN bases, such as Qana. In what is now known as the Qana massacre, the IDF shelled this UN base killing 106 people. Worse still, they used antipersonnel shells maximising casualties. Israel claimed that this incident was accidental but investigating human rights organisations were able to refute this when a video of an Israeli drone in the area was made public. Despite expressing regret over the incident, no one was ever made to take responsibility for it. This follows a familiar pattern going back to certain massacres in 1948, and apparent still, for instance, in the lack of accountability for the killing of four boys playing on a beach during the 2014 attack on Gaza.

Shimon Peres’ reputation as a man of peace is even more preposterous in a South African context. As Minister of Defence in the 1970s Shimon Peres colluded with South Africa’s apartheid regime, defying an international arms embargo. 35% of Israel’s arms exports were in fact bought by Apartheid South Africa. In 2006 Chris McGreal from The Guardian asked Peres about his dealings with the apartheid regime. Peres response was, ‘"I never think back. Since I cannot change the past, why should I deal with it?" And indeed, it would have been dishonest for Peres to have expressed any regret: his desire for a ‘two state solution’ is really little more than a continued commitment to the policy of separate development.

SAJFP will stage a symbolic protest against Shimon Peres at a Zionist dinner event later this month in Johannesburg.

*SAJFP is an organisation of South African Jews advocating for a just resolution of the Israeli/Palestinian conflict. The SAJFP opposes all forms of discrimination, including anti-semitism, Islamophobia, racism and ethnocentrism, SAJFP is committed to the fundamental and equal rights of all people. SAJFP supports all non-violent action that has social justice and true democracy as its end, and also recognises the right of occupied peoples to self-defence, as enshrined in international law.

Issued by The organization, South African Jews for a Free Palestine

The lack of availability of the Dawid Kruiper municipal security services has again come under the spotlight following a cable theft incident in Dakota Way, in Upington, on the weekend. After having received a call from a member of the public who observed cable thieves in action at around 4 am, I immediately tried to make contact with various members of the security unit – to no avail. I eventually called the fire brigade’s control room and was told that the security personnel were busy switching shifts and couldn’t attend to the matter. →