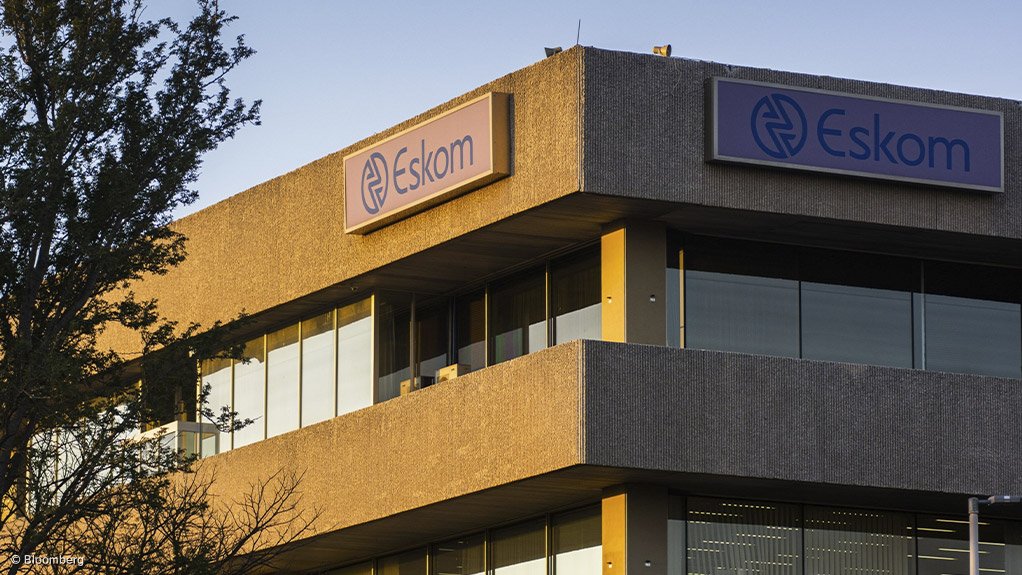 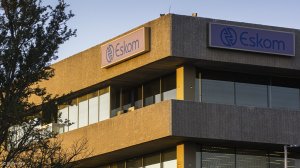 The South African Communist Party (SACP) on Tuesday said while it welcomed the Special Investigating Unit’s (SIU’s) move to recover funds from former Eskom executives, former board members, members of the Gupta family and their associates, it called for the arrests of all those implicated in illegally diverting the funds.

The State-owned power utility and the SIU have issued summons to recover about R3.8-billion.

Eskom and the SIU said the claim for damages will attempt to recover money that was corruptly diverted from the utility to help the Gupta family and its associates acquire Optimum Coal Holdings Limited, which owned Optimum Coal Mining, which supplied the Hendrina power station with coal.

The SACP called for the successful prosecution of those found guilty.

“The recovery is a step in the right direction. However, the SACP calls upon relevant law enforcement agencies to arrest those implicated in looting at Eskom, including the directors, executives and staff of foreign-controlled multinational corporations who were involved in the theft and received the proceeds of the loot. Assets and funds owned by such individuals that are associated with the looting, must be retrieved by the Asset Forfeiture Unit,” the party said.

After a week-long visit to Ivory Coast, the United Nations secretary-general's special representative for West Africa and the Sahel region, has urged Ivorians to preserve unity and peace ahead of the presidential election. In a statement released on Tuesday, Mohamed Ibn Chambas’s, said his visit was to reaffirm the UN's commitment to achieve a peaceful, inclusive, transparent and credible presidential vote on October 31. →