SA: The opposition is united in putting South Africa, and its citizens, first

SA: The opposition is united in putting South Africa, and its citizens, first 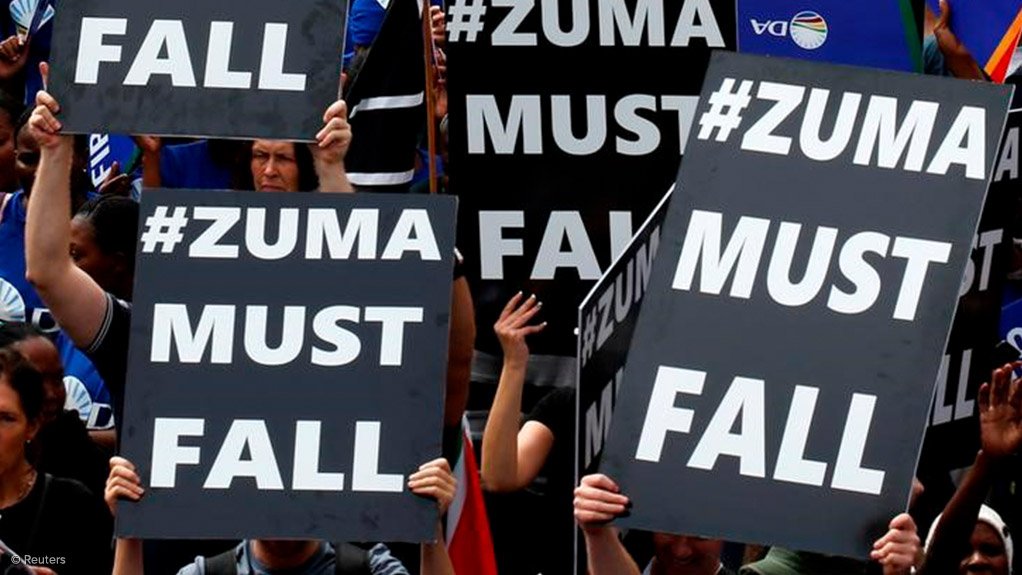 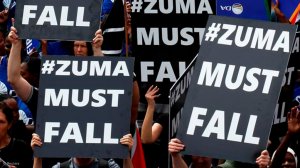 As leaders, we shall never abandon our responsibility to put South Africa first.

Accordingly, the leadership of the African Christian Democratic Party, African Independent Congress, African People’s Convention, Congress of the People, Agang SA, Democratic Alliance, Economic Freedom Fighters, Inkatha Freedom Party and the United Democratic Movement have agreed to give expression to this commitment. We want to make every effort to rescue South Africa from this one-man-made quagmire.

President Jacob Zuma, with the blessing and help of his sycophants, is actively undermining the work of our Chapter Nine institutions.

The Constitutional Court found that he acted illegally; failed to uphold; defend and respect the Constitution with his disregard of the Public Protector’s remedial action on the Nkandla corruption. He is in violation of the Constitution and his oath of office, which makes Mr Zuma ineligible to be President of the Republic.

President Zuma’s midnight cabinet reshuffle started a domino effect, with the rand tanking, South Africa’s downgrading by two ratings agencies, as well as the downgrading of some banks and Eskom.

“Junk status” makes South Africa an unsafe investment destination and international banks will think twice before lending money to us. Our credibility is shot and the knock-on effects in terms of the cost of living is going to hit our poor people the hardest.

The influence of the Gupta family on our President, including several ministers, means President Zuma has been bought by the highest bidder and that South Africa is being run from Saxonwold.

From Wednesday, 12 April 2017, onward, the aforementioned political parties shall embark on a programme of periodic mass action to ensure that South Africans, and their country, are protected from the brutal hand of Mr Jacob Zuma.
We now announce - to all South Africans, Africa and the world - that we have declared 12 April a “National Day of Action”.

We are happy to report that there already are many civil society organisations on board, like SaveSA, as well as South Africans (from all walks of life) who have indicated that they identify with this cause. They have expressed their willingness to do everything within their power to make the “National Day of Action” a success.

As part of our programme, political parties across the Country will mobilise their members and structures to engage in activities geared towards forcing the ruling party to recall their deployee. Or, to exert enough pressure that President Zuma will do the honourable thing and resign.

We will have, and plan to, engage civil society formations, as well as our colleagues in other political parties to mobilise support for the people’s “National Day of Action” at the Union Buildings in Pretoria.

We plan to engage in various activities - such as the “National Day of Action - over the coming days, weeks and months to show common cause i.e. to rescue South Africa from a slippery-slope.

We extend an invitation to all South African citizens, other political parties, labour organisations, traditional and religious institutions and any other interested parties to participate in all the other protest activities in the pipeline.

We also, and very specifically, extend an invitation to the ruling party, that claims to be the leader of society, to occasionally act with the people, and for the people.

If they fail (as is their standard operating procedure) to hear the loud cries of South Africans to remove their “junk status” President, the people must unite in dictating their own destiny and punish the African National Congress in the 2019 National and Provincial Elections.

Losses due to continuous blackouts overshadow any supposed economic growth

This year is the most intensive loadshedding year to date and the effects of the latest high-level rolling blackouts in South Africa are wreaking havoc on fundamental sectors of the economy. This week it was announced that South Africa narrowly escaped a technical recession. However, despite economic activity having rebounded slightly (which highlighted an environment of pent-up demand), rolling blackouts make it increasingly difficult for any business sector to up its activity as both large and small businesses in all sectors across the country are experiencing the effects of load-shedding on their performance. →