SA: Statement by Cliffe Dekker Hofmeyr, one of South Africa's largest commercial law firms, Court imposes prison sentence on a director of a company that has caused environmental harm (07/02/2014) 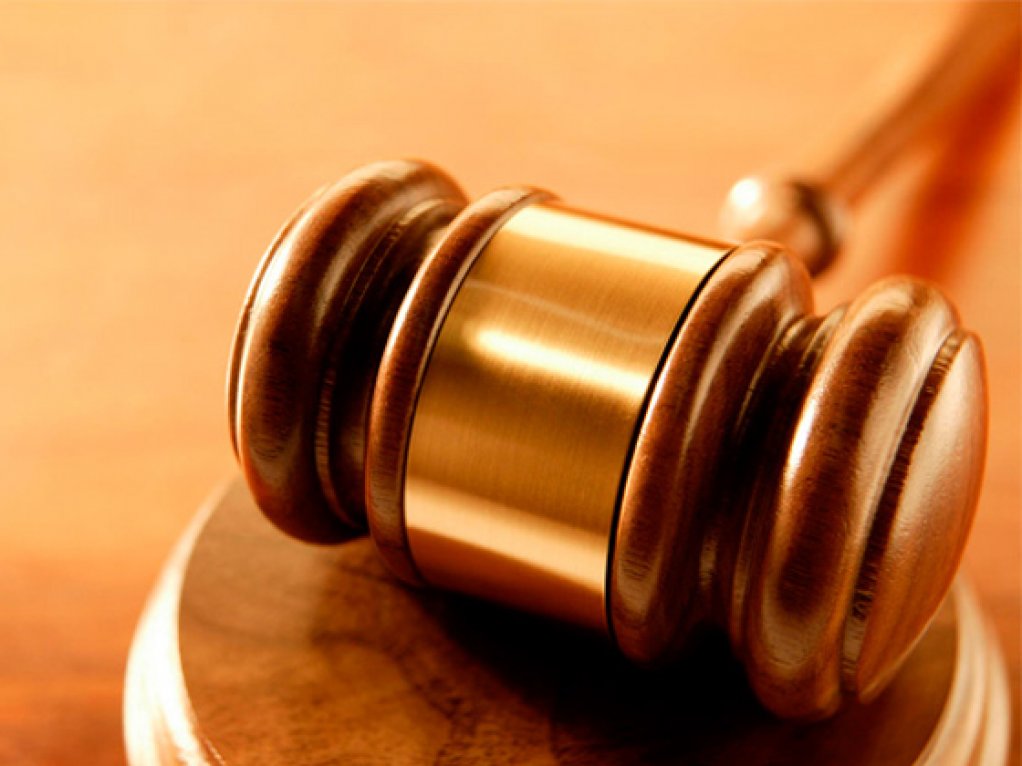 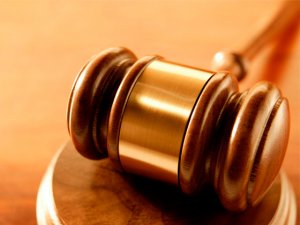 For the first time in South African history, a court has imposed a prison sentence on a director of a company for causing environmental degradation.  This is according to Terry Winstanley, Director and National Head of the Environmental Practice at Cliffe Dekker Hofmeyr.

Winstanley notes that Matome Maponya, the managing director of a clay mining company, Blue Platinum Ventures, was sentenced to five years imprisonment, suspended for three months, for widespread environmental damage associated with clay mining operations, on condition that the damage (estimated to cost R6.8 million to remediate) be rehabilitated within three months.  He was not given the option of a fine.

“Since 1998 South African environmental legislation has provided for personal liability of directors for environmental harm. Although some directors have been charged and several have been found guilty and paid fines in their personal capacities, to date the power to imprison a director has never been exercised,” Winstanley says.

“This sentence will require Mr Maponya to ensure the remediation is effected within three months (or at least started where it cannot be completed in that time), failing which he will face the prospect of going to prison. It highlights the growing emphasis on personal liability attaching to people who have the power to prevent pollution or environmental degradation, but don't do so.  It also emphasises the need for a company to take reasonable measures to prevent pollution from occurring, and to be able to demonstrate that those reasonable measures were taken,” she adds.

The Portfolio Committee on Basic Education has urged the Department of Education in KwaZulu-Natal to earnestly work at refining areas of concern raised by the committee during its week-long oversight visit to the province. The committee has concluded its oversight and has made various pointed recommendations that are aimed at enhancing the system to enable it to deliver quality education as envisioned by Section 29 of the Constitution.   “The 83% National Senior Certificate results is testament ... →