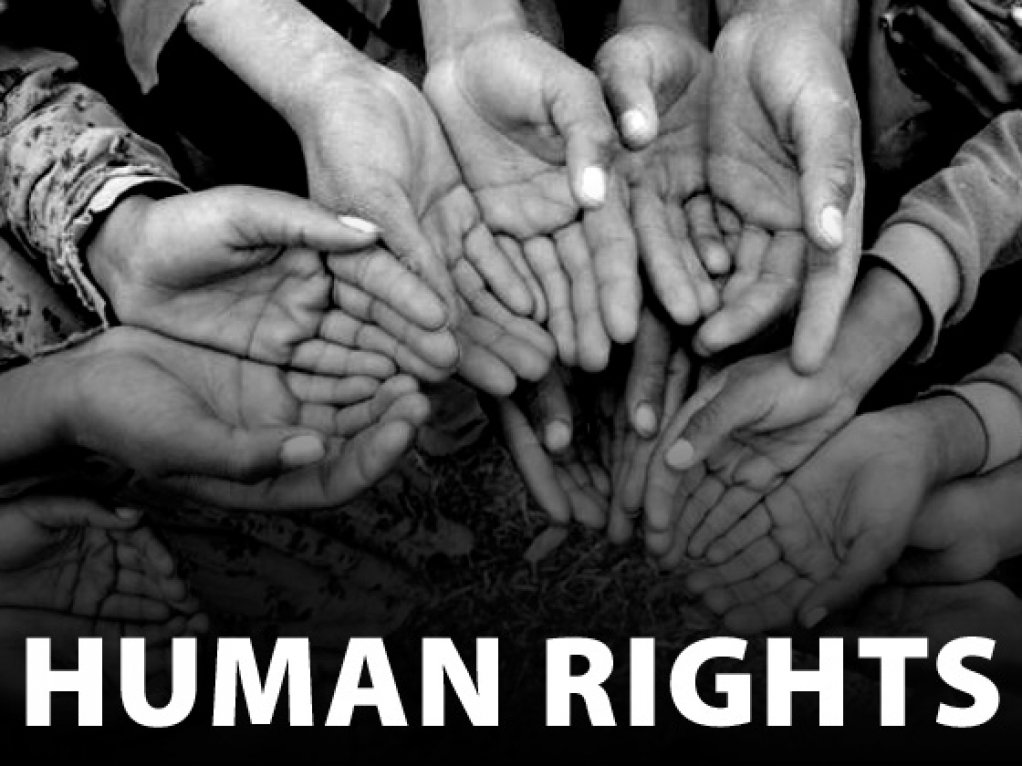 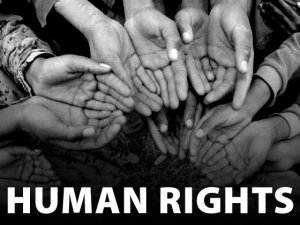 Palestinian human rights activist, author, and co-founder of the boycott, divestment and sanctions (BDS) against Israel movement Omar Barghouti, will be in South Africa between the 3rd and and 8th of July.

Omar Barghouti, based in Ramallah (Occupied West Bank, Palestine) is a well known Palestinian commentator and human rights activist who was actively involved in the international anti-apartheid movement during the 1980s. He is a founding member of the Palestinian Boycott, Divestment and Sanctions (BDS) campaign against Israel. In 2005, with Israel's increasing occupation and human rights abuses, Palestinians (inspired by the successful boycott and isolation of Apartheid South Africa) called on the international community to support a non-violent campaign of boycott, divestment and sanctions (BDS) against Israel until it complies with international law and respects human rights. Since 2005 several artists have openly boycotted Israel, various Churches and pension funds have divested from Israel and there is an increasing sanctions campaign, mainly in Europe, against Israeli banks and other finance bodies all due to the growing pressure exerted by the global Palestinian BDS movement. Click here for a Guardian Newspaper (UK) video interview with Omar Barghouti: www.youtube.com/watch?v=eAwPRjWUKd0

Barghouti holds a bachelor’s and master’s degrees in electrical engineering from Columbia University, NY, and a master's degree in Philosophy (ethics) from Tel Aviv University.