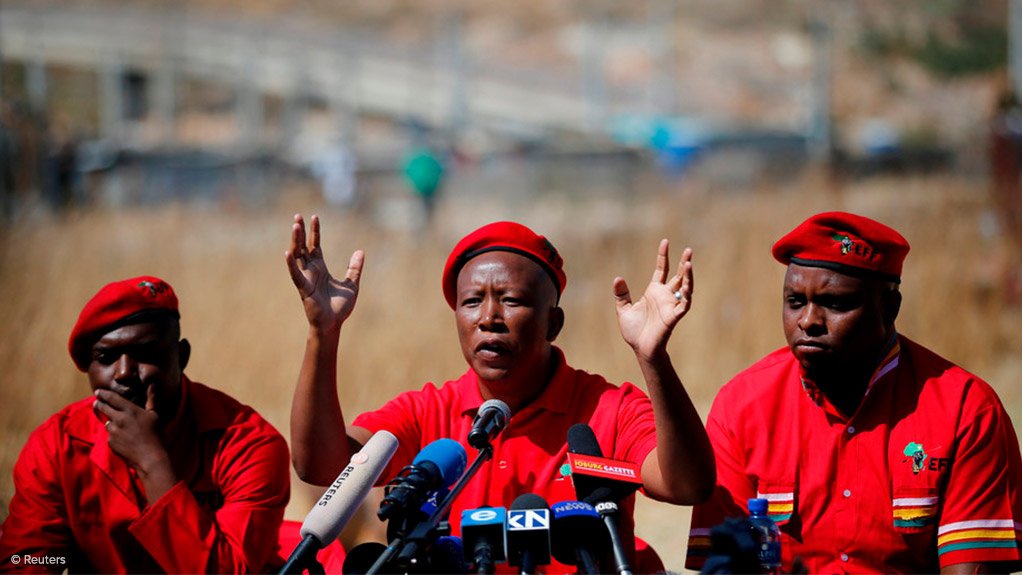 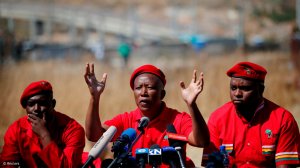 South Africa's rand slipped again on Friday and touched the 15.00 mark against the U.S. dollar, the second time this week, as it continues on the slippery slope following the turmoil in Turkey that turned investors against emerging market currencies.

The rand's depreciation on Monday reflected weakness in the Turkish lira in the wake of sanctions imposed by the US, which also affected other emerging market currencies such as Argentina's peso.

"Unfortunately, the implicit threat to the independence of the Sarb will not be viewed favourably by investors nor credit ratings agencies, and the last thing that South Africa can afford at the moment is further panic-selling or another rating downgrade," Botes said.

"Politicians have been very irresponsible in terms of the comments and strategies being made ahead of next year's elections, and combined with the emerging market storm currently taking place and an underperforming local economy, this move will once again add to policy uncertainty in the country."

Parliament said on Thursday that EFF leader, Julius Malema, had introduced a Bill to nationalise the central bank.

The South African Reserve Bank Amendment Bill would "make the state the sole holder of the shares in the bank" and "provide for the appointment of certain board directors by the (finance) minister", according to a copy of the bill posted on parliament's website.

The rand was rebounded and was trading at R14.86 to the US. dollar on Friday afternoon.