SA: Patricia De Lille: Address by Minister of Public Works and Infrastructure, at the handover of a shelter for gender based violence victims in Koffiefontein, Free State (08/12/2022)

SA: Patricia De Lille: Address by Minister of Public Works and Infrastructure, at the handover of a shelter for gender based violence victims in Koffiefontein, Free State (08/12/2022) 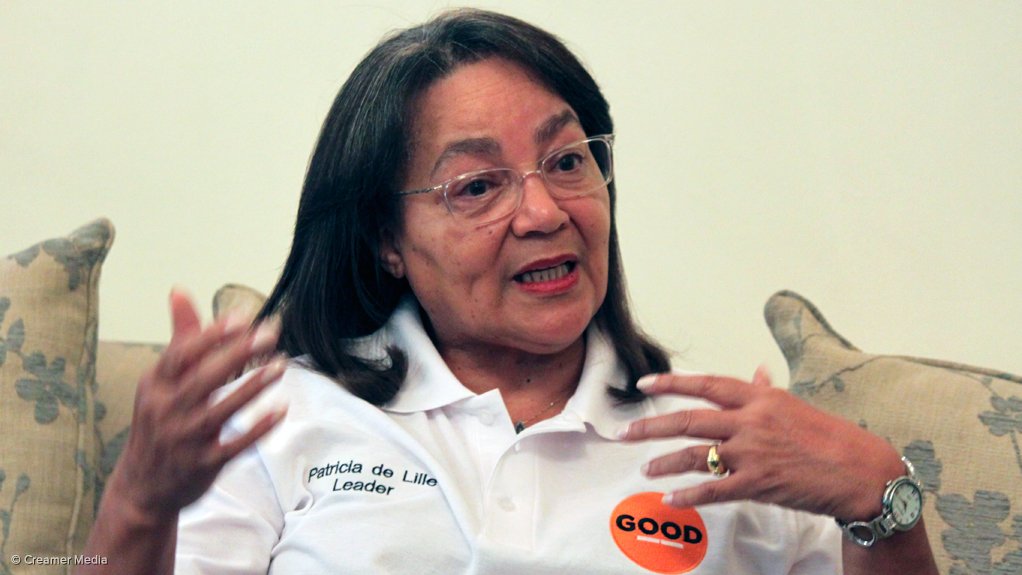 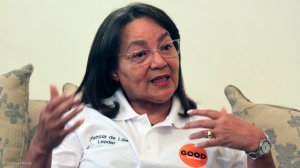 Today is one of those days where we cannot say it is a pleasure to be here because we are here to handover a shelter for victims of gender based violence.

It is extremely sad that we have to provide safe spaces away from women and children’s homes for them to escape to because of violence and abuse.

The scourge of gender based violence and femicide (GBVF) is well known in our country and it is indeed a second pandemic which plagues our nation.

We have lost thousands of women and children due to GBVF and many of them have lost their lives in the most brutal way.

It is an indictment in our country that men who are meant to be protectors of women and children hurt and kill them so violently.

As men and women, we must say that speaking up is not enough, we must act.

We must also do away with this stigma and fear of reporting abusers because of what it will do to a family name.

We must ask ourselves, is it better that a victim is killed than to rather tarnish a family’s names and put an abuser behind bars?

Our men must stand up and do more and let us see good men come to the fore and be the greater force against the men hurting and killing our women and children.

Minister, MECs, Mayors, community members, GBVF NGOs, all of us, we must do more. We cannot allow this to continue.

We must take hands and do everything in our power to stop the abuse and killing of our women and children.

During the joint sitting on the National Assembly regarding GBVF in September 2019, I made a commitment that the Department of Public Works and Infrastructure (DPWI) would allocate unoccupied state-owned properties for service delivery purpose, especially to provide shelter to victims of Gender- based Violence.

The initiative is also a response to Emergency Response Plan (ERP) Gender- Based Violence and Femicide in our country.

In addition, I also committed that DPWI would use state-owned properties to install anti-GBV messaging as a campaign  to show government’s solidarity with communities and families who have been affected by this scourge and to demonstrate government efforts in the fight against GBV and femicide.

In December 2019, I handed over five properties in Gauteng from the DPWI to Minister Lindiwe Zulu’s department.

One of those properties in Salvokop is being used as a GBVF Command Centre.

In March 2020, Minister Zulu and I again jointly announced the handing over of 6 properties to the Western Cape Department of Social Development for use as shelters for victims of GBV.

Since then officials from DPWI and the National Department of Social Development have criss-crossed the country, assessing available DPWI properties that could be used as shelters for victims of GBV.

The property here in the Free State is now the latest to be refurbished and handed over from DPWI to the Provincial Department of Social Development for GBV victims.

Last year, the Free State Department of Social Development stated that there is a shortage of shelters for victims of gender-based violence in the province and this is the case is many other provinces.

This is the need that Minister Zulu and I are here to respond to and we are committed to working together to open more shelters across the country.

As DPWI we are finalising User Agreements with the provincial departments of social development so that they can have these properties for free once DPWI refurbishes the houses to be fit for habitation by GBV victims.

Through the User Agreements, it is then the provincial social development departments who have to appoint NGOs and operationalise the shelters for our communities.

The DPWI has also completed the refurbishment of another property in Phalaborwa in Limpopo to be handed over to the Provincial Department of Social Development there.

We will now continue refurbishments on more than 20 other properties in Mpumalanga, the Eastern Cape, the Northern Cape, Limpopo and KZN in the next financial year to be handed over to provincial departments of social development to operationalise GBV shelters.

We are working with the National Department of Social Development to ensure that there is a shelter in all the identified hotspots and in each municipality and metro in the country.

As DPWI we are working hard to do our part and contribute to the fight against GBVF by providing safe spaces for women and children who need somewhere to live to escape abuse.

These shelters which are to be operationalised by the provincial Social Development Departments and are more than just buildings.

We are committed to pushing our work in this regard and will be handing over more shelters in other provinces in the coming months.

DPWI is also making good progress with installing anti-GBVF billboards at police stations in hot spot areas across the country with 20 billboards installed in seven provinces.

We have recently installed billboards at three police stations in the Free State namely, the Bloemspruit, Zamdela, Thabong and Phuthadichaba police stations.

We are also finalising the installation of more billboards by the end of this year in the Western Cape at the Caledon, Bredasdorp, Lainsburg, Paarl and Beaufort West police stations.

Next year, we will be installing billboards at police stations in hot spot areas in the two remaining provinces: Limpopo and the Eastern Cape.

In closing ladies and gentlemen, let us as leaders and communities stand together to fight this pandemic of GBVF. Too many families are still hurting and we are hurting with them.

We have lost too many mothers, sisters and daughters to gender based violence and femicide. We pay our respects to our sisters and we call for swift justice and harsh sentences for those who kill our women and children.

May their dear souls rest in peace.

Thank you all and God Bless.

As we conclude this Lekgotla, we wish to express our gratitude for all those who have found the time to attend.  →