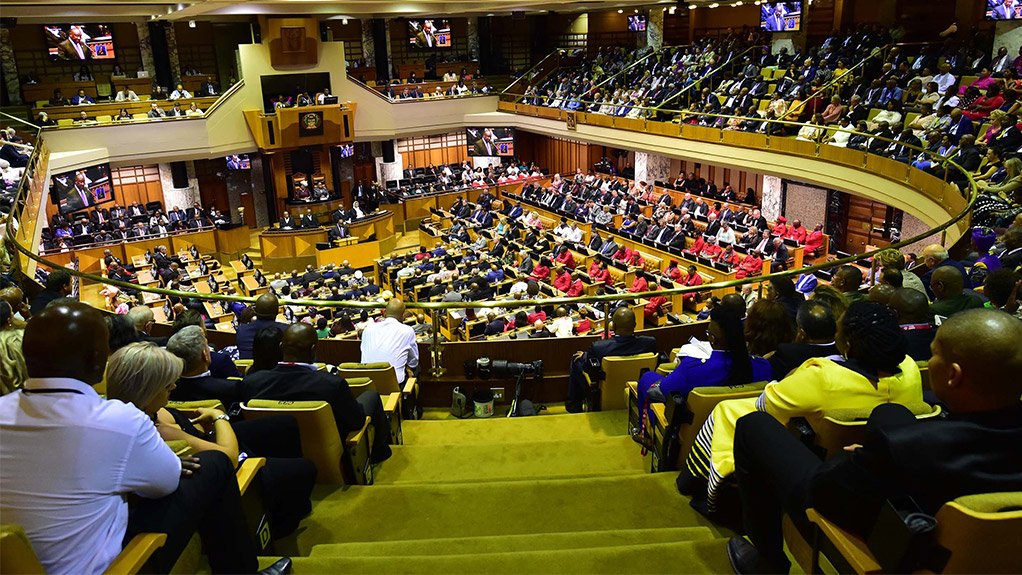 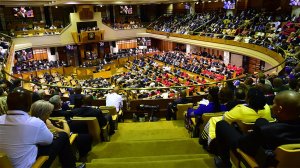 The Joint Constitutional Review Committee has resolved to go on an extensive public participation process in order to review Section 25 of the Constitution in order for the state to expropriate land without compensation.

The committee was instructed by the National Assembly (NA) and the National Council of Provinces (NCOP) to review section 25 of the Constitution and other clauses where necessary, to make it possible for the state to expropriate land in the public interest without compensation, and propose the necessary constitutional amendments.

In doing so, the committee is expected to engage in a public participation process in order to get the views of all stakeholders about the necessity and mechanisms for expropriating land without compensation.

The process will be kick-started next month when the committee will publish advertisements for oral and written submissions from the public.

The public will have a month to respond after which the committee will visit three to four districts or local municipality per province for public hearings.

The committee plans to split into two groups for the public hearings in order to cover a larger part of the country.

The public hearings are proposed to commence on 8 May 2018 in Limpopo and the Northern Cape and is expected to be concluded on 22 June 2018 in the Western Cape.

The committee will investigate what mechanisms South Africans would like to see for the implementation of land reform. The committee has until 30 August 2018 to report to the NA and the NCOP.

For media enquiries or interviews with the Chairpersons, please contact the committee’s Media Officer:

The Cape Town Sevens – the best live experience in South Africa – returns this weekend after a two-year forced hiatus with some of the most exhilarating rugby action, wonderful fan experience and live entertainment at the DHL Stadium from 9 - 11 December 2022. Read more below: It’s all systems go for the first HSBC Cape Town Sevens in three years.  →