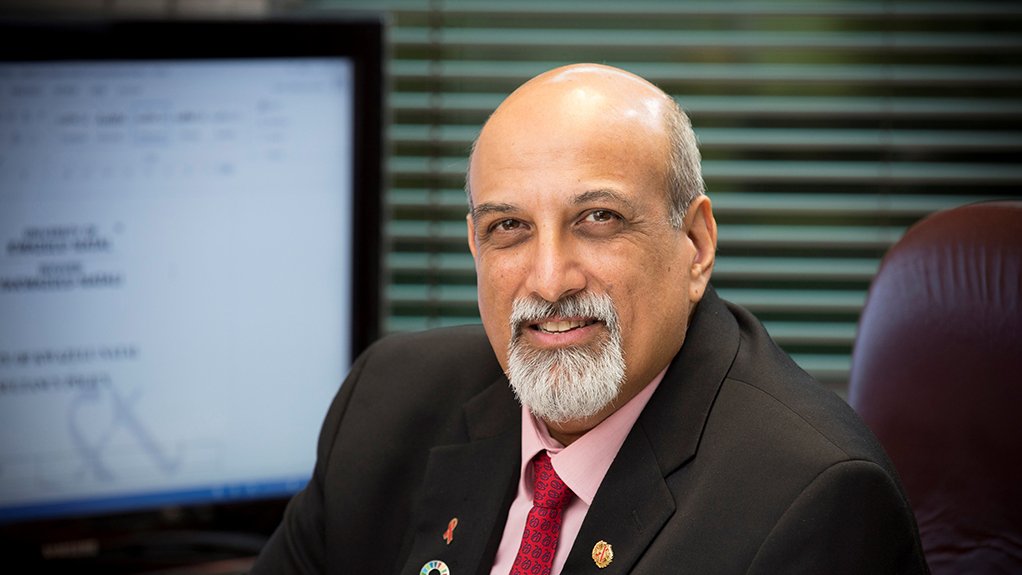 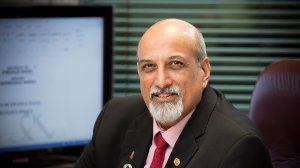 South Africa is on its way to reaching the threshold of a country with low-level Covid-19 transmission, leading epidemiologist and infectious diseases specialist Professor Salim Abdool Karim said on Tuesday.

But the country is not out of the woods just yet.

"We are at a continued high risk and threat of having another wave. I think that is just part of the reality that we have to live with," he said during a webinar on Covid-19 and how the Western Cape became Africa's first epicentre, which was hosted by ICLEI - Local Governments for Sustainability.

The Lancet Covid-19 Commission classified countries with a threshold of one positive case per 100 000 as having a low level of transmission, he explained, while the WHO threshold was at a 5% positivity rate.

"One per 100 000 translates to less than 600 cases per day," Abdool Karim said. "We are getting there. We are close to those thresholds."

According to the most recent statistics released by Health Minister Zweli Mkhize on Monday, South Africa has 650 749 confirmed cases, with 956 new cases identified.

Abdool Karim believed South Africa was "at a stage where we are beyond these levels" of lockdown.

"We need to move on now and say this is the new normal. We need to continue our lives, get back to doing the things we do, provided we continue our prevention strategy - hand washing, mask wearing and social distancing.

"We have to institute certain restrictions we are going to have to live with in the long term. And those are restrictions that really prevent mass gatherings that lead to super-spreading events - that what we want to avoid, a situation where one person can infect many others."

"Very sadly", Abdool Karim maintained, "SA is not yet out of the woods.

"When we look at the countries around us that have completed their first wave, about half of them have had a second wave.