SA: Mildred Oliphant: Address by Minister of Labour, on the occasion of the 18th Employment Equity Report launch, Tshwane (28/06/2018)

SA: Mildred Oliphant: Address by Minister of Labour, on the occasion of the 18th Employment Equity Report launch, Tshwane (28/06/2018) 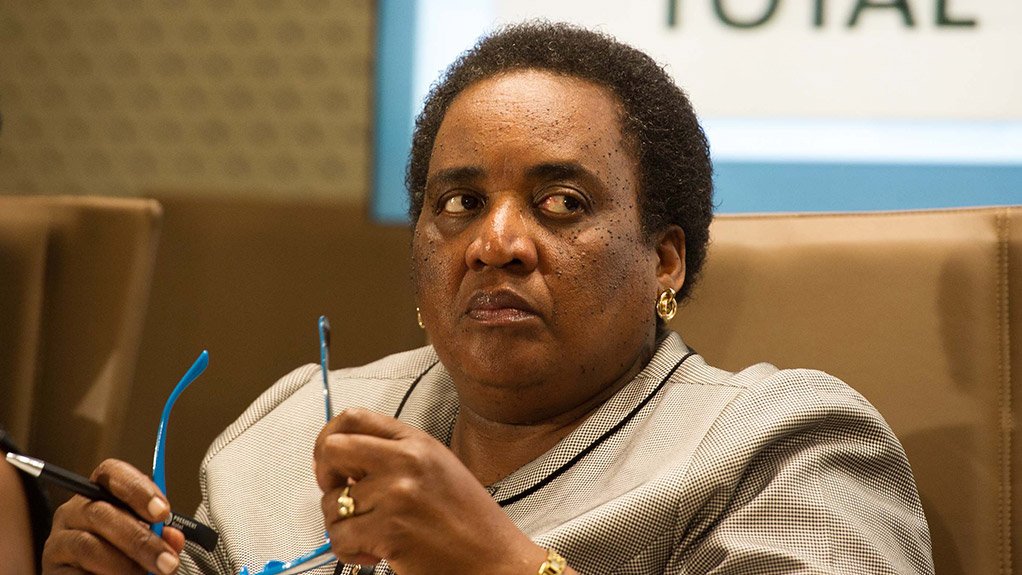 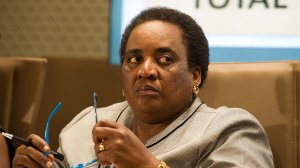 The preamble of the Employment Equity Act states that due to the apartheid and other discriminatory laws and practices, there are disparities in employment, occupation and income within the national labour market.

These disparities create such pronounced disadvantages for certain categories of people that they cannot be redressed simply by repealing discriminatory laws.  Clearly the Employment Equity Act recognises that, as a result of apartheid, many inequalities still remain in the labour market in terms of income, employment and occupation.

It also acknowledges that disparities are particularly pronounced for historically disadvantaged people (blacks, women and people with disabilities). Therefore, at the core of our employment equity policies, is to reverse the effects of discrimination of the past regimes, to eliminate unfair discrimination in employment and to achieve a diverse workforce broadly representative of the people of South Africa.

It is worth noting that the majority of South Africans are at peace with this noble objective and it is only a few that do not agree. If you also scan the EE plans you get the impression that we all understand what needs to be done.  The trouble is that broadly speaking, we are not making much progress.  There are times when one feels that even the EE Plans are put together grudgingly with no real will, to implement them.  Twenty years since the Employment Equity Act was introduced, there is not much to show for it.

It is disturbing to note that there are still designated employers who would rather budget for fines and penalties than embracing transformation in the world of work. What they forget is that there is a price to pay for not heeding the call for transformation, the call to address inequality in whatever form it presents itself. Ladies and gentlemen, inequality carries high economic, social and moral costs. Inequality is capable of undermining economic growth and social cohesion, inflate health care costs and drive up crime.

Even some on Wall Street have come around to the realization that inequality isn’t good for the economy. Evidence has also shown that a growing gap between the haves and have-nots is responsible for lower living standards for many, higher levels of poverty and heightened tension.

Despite celebrating that ‘all South Africans can be proud of the political and human rights transformations that have taken place over the past 20 odd years’, corresponding socioeconomic transformation has not yet taken place’. By and large the Employment Equity Act is voluntary in its character and introduces the self-regulatory mode of doing things.  It is the designated employers who develop their EE Plans and set their own targets.
All what the law requires them to do is to send the Minister their plans and to submit reports on how they are doing in implementing their own plans.

It is therefore mindboggling, that a number of designated employers fail this very simple requirement, either by not submitting their EE Plans or failing to submit reports on how they were doing against their plans. Whilst the law takes a carrot approach to implementation, given the low levels of compliance, a stick approach may be justified going forward.

For many years we have spent time trying to analyse the reasons why there was such little appetite from the employers to implement the Employment Equity, to a point where we got stuck in analysis paralysis.  Last year we said enough of the analysis and lets us up the ante. It was for this reason that we announced last year that we intend to promulgate section 53 of the Act, coupled with enhancing the capacity of our inspection and enforcement.

We broadened the net of non-compliant companies that were to be subjected to DG reviews and targeted inspections.
We did discover that indeed there were some big corporates, JSE-Listed for that matter, who were completely ignoring the Employment Equity imperatives. When we took some companies to Court, only then some of them realised that we mean business.

The Commission has been working hard to turn the culture of non-compliance around. We have observed marginal improvements on many fronts as a sign that our message is being heard and that the efforts of the Commission are beginning to yield the desired results.  We are resolute about scaling up inspection and enforcement and targeting those areas that will give us the bigger impact.

It is worth noting the pockets of progress all-be-it moderate, in both the Private and the Public Sectors.  For example, we are now representative in terms of race in the public sector and making reasonable progress towards reaching equitable levels for women.  However, disability representation in both the public and private sectors, remain a matter of grave concern.

It is also important to highlight that since introducing the principle of equal pay for work of equal value, it has become relatively easier for vulnerable groups to take up unfair discrimination cases relating to pay disparities in the workplace. It is also encouraging that the CCMA and the Labour Court have also played their part in ensuring that these cases get the attention they deserve.

Ladies and Gentlemen the task of transforming our society is a complex undertaking and transforming the workplace is even more difficult given the inherent competing interests. Our resolve is to ensure that there is equity in a workplace, by ensuring that everyone receives fair treatment, is a non-negotiable. This we will do because we know that when equity exists, people have equal access to opportunities and by extension, create an environment conducive for all-inclusive growth and development.

Today the Commission officially handed its 18th report with facts and figures on the year that has been.  Whilst the report highlights some progress, it does also lift some challenges going forward.  I am also convinced that the attitude we adopted last year of taking no prisoners, is delivering on our objectives.
The progress we registered in this period must not lead to complacency, but it should instead be the reason to push even harder going forward.  Accordingly, I invite all our social partners to join hands with us in rooting out the culture of non-compliance.

Let me take this opportunity to thank the Chairperson of the Commission and her fellow Commissioners for the work you are doing.  It is not an easy job, but someone has to do it, and by accepting your appointment to the Commission, Commissioners were declaring that they were the right people for the job.  Now that you have raised the bar, you must know that dropping the standard, is not an option.  I and those you set out to empower demand more.